Artist, Bobby East pops up a notch higher with a hopeful hit on his hands, availing himself of Kantu for the groovy record dubbed “Toxic“. Something we can all vibe to. Bobby East ft Kantu – Toxic (Official Music Video)

Under Kalandanya Music Promotions, “Toxic” comes into sight as Bobby East‘s second single of the year 2021. And it’s already attracted all praises from fans upon the release.

As usual, Kantu did some top-notch justice to the song as a cunning songbird. Talking about beat killer, Daywalker has always been on key, and he doesn’t miss it.

The song is extremely copacetic with enthralling lyrics, appealing vocals and hypnotizing nuances that will certainly allure you.

In making fans get a new feeling, “Toxic” was artfully nailed and churned out by Mr Stash.
The music video was directed by ERT and K-Blaze. 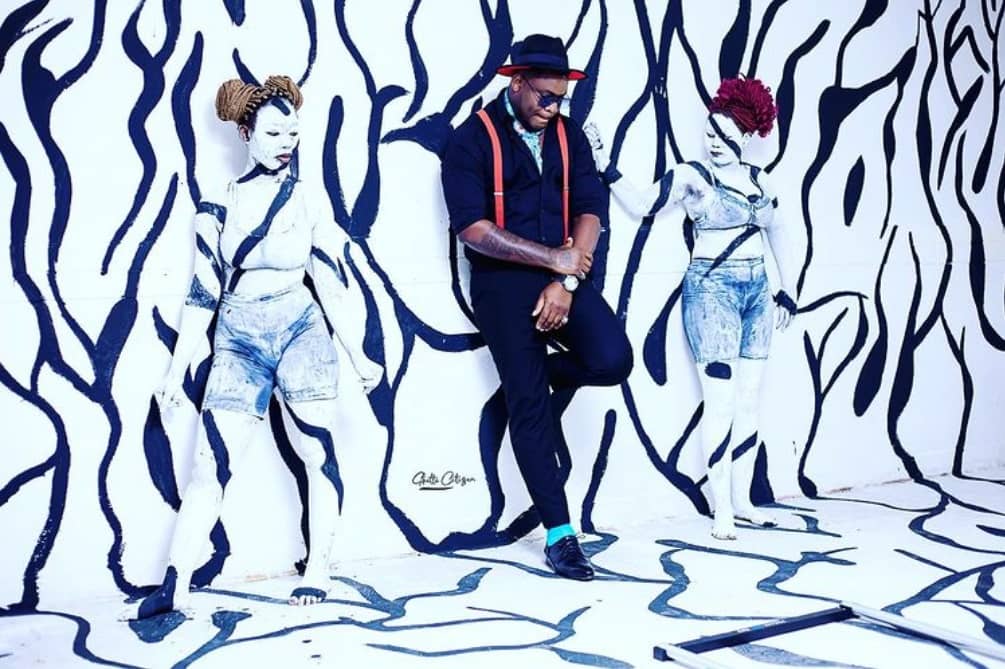