The song hashes out the journey of a creative that has attained mastery of his or her art, the calibre cannot be compared to any other.

He still rides on the wings of his hit track titled Changanya featuring Jux and Kenz Ville Marley.

Watch the video below: 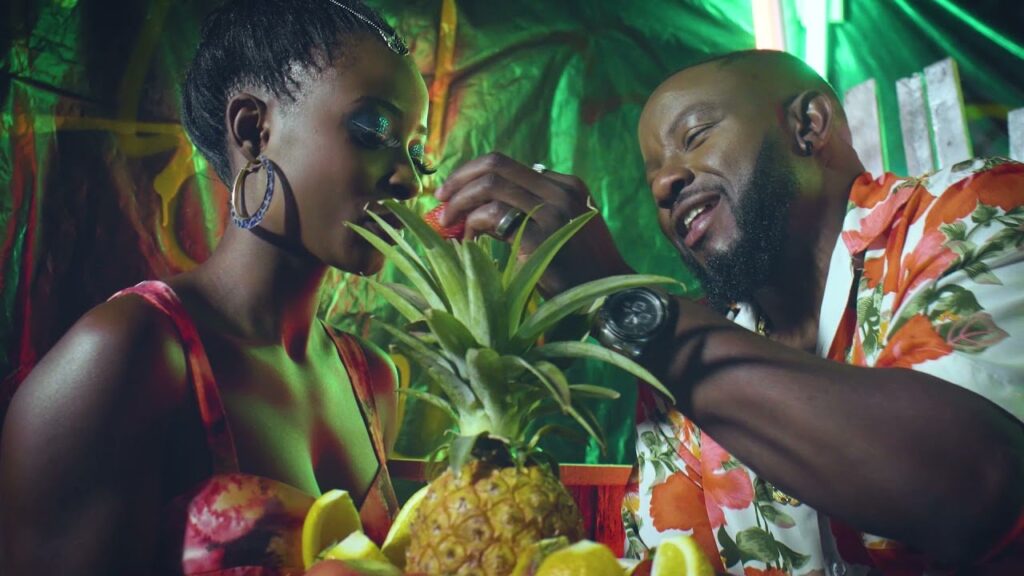 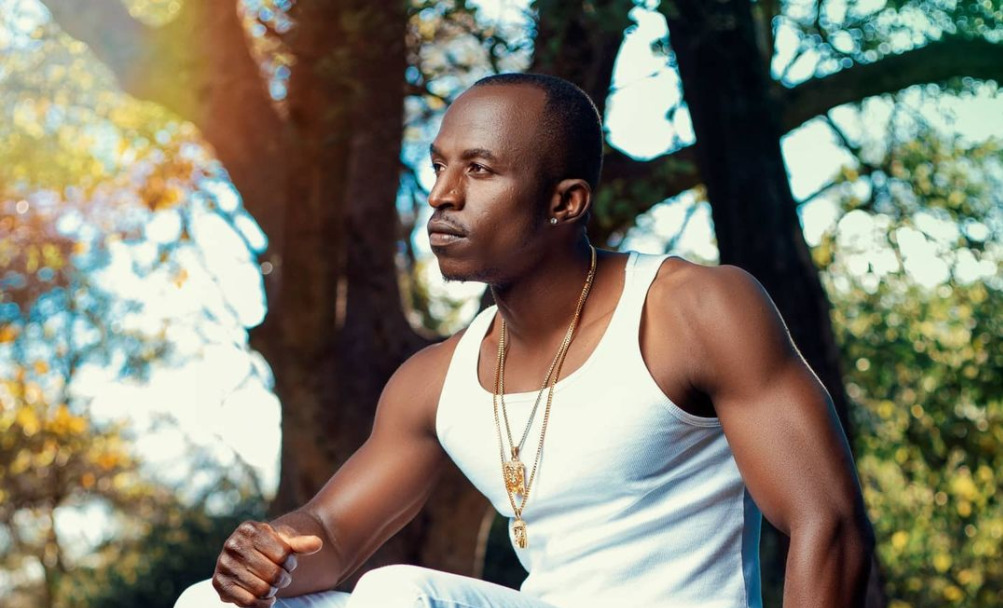 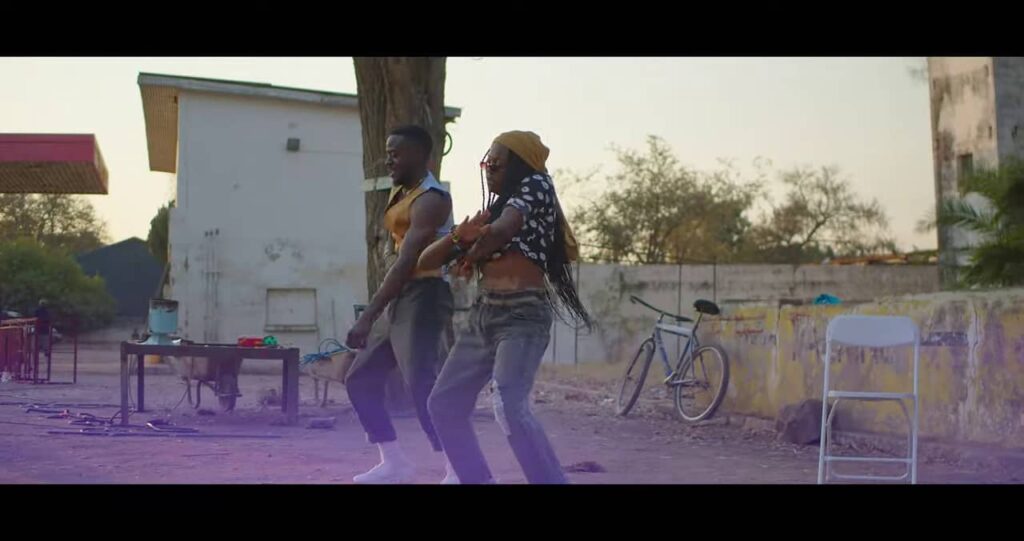