“Commotion” is one of the most tatted-up songs off his forthcoming album called Enigma.

He made his recent exhibition on “Calibre“ featuring Macky 2. And this time around he calls upon the star power of Slap Dee to spice up the feeling.

“Commotion” was jointly churned out by Focus Beatz and Thembz TheeProducer.

Watch the video below: 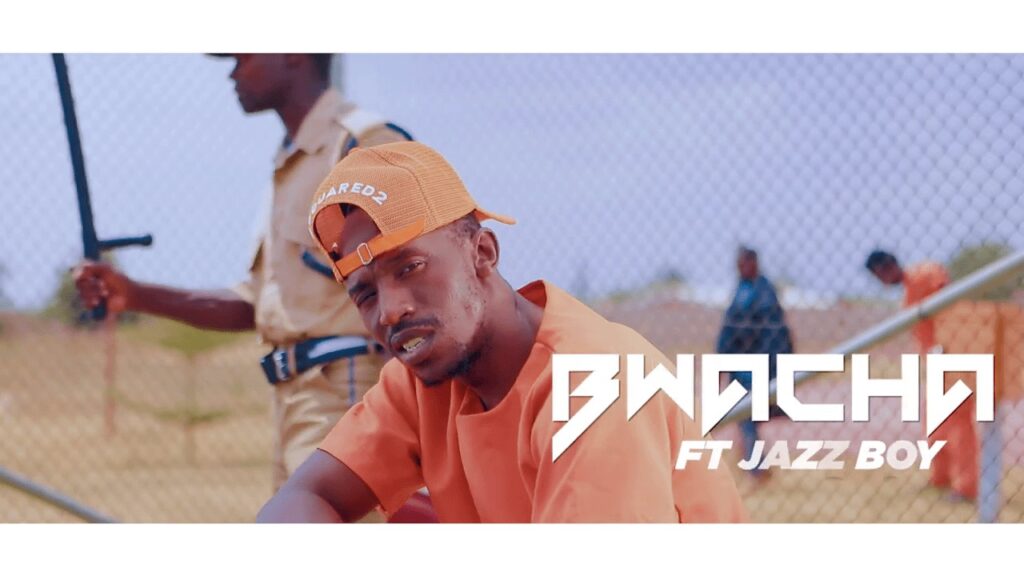 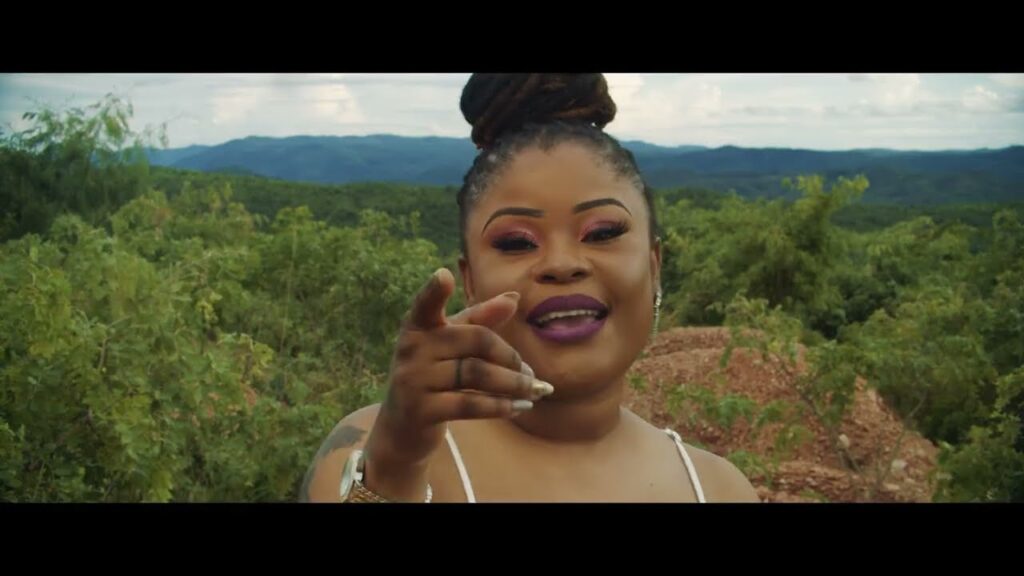