Marriage Problems. Paul and Mary are both Tonga and their families live quite near one another, so a wide circle of both families were very happy with the match and easily agreed about Lobola and marriage arrangements.

Just a year before the traditional marriage which took place in 2013. Paul had impregnated a Bemba girl. However, the case was easily settled since he paid damages from his own salary and took possession of the child after 15 months with Mary’s agreement.

Paul and Mary get on well together but not in the sense that they do much sharing. For instance, they never pray together and never go to Church together. In fact, Mary stopped going to Church after they got married because Paul was against the idea. They only talk about their relationship with each other when the question of Paul’s girl friends comes up.

Paul is often a bit rough with Mary sexually although he is never drunk because he does not drink beer. He freely admits that he has very little restraint in matters of sex so that, although Mary is as normal and co-operative as any married woman could ever be, Paul feels the need for a girlfriend and has, in fact, had different girl friends from the beginning of the marriage.

Mary is very tolerant about Paul’s girl friends, “I only get really angry with him when he comes back at six in the morning,” she says, “I give him permission to go and see his girlfriend on condition he is home by ten at night. It also upsets me when he begins to take an interest in his girl friends, like buying too much for them or by enjoying their company and spending too much time with them.”

It annoys her too when he fails to be honest about his “weakness” for other girls, as, for instance, when she was seven months pregnant with his first and only child and he tried to deny that he had recently made his girlfriend pregnant. She knew the facts already from the local gossip.

“I love my wife very much,” he says, “and I don’t want to hurt her with disturbing news of my failures. These things get a bit complicated and can only disturb my wife”.

The question of his fidelity to her was further upset in 2015 when she began her nursing course in the Eastern Province while he remained in Kitwe. She was aware of his continual unfaithfulness. However, when she remarked to him in the middle of one of their arguments: “How can I tell if you won’t get married to someone else while I am away?” He was shocked and angry at such an insult.

Mary is anxious to have her marriage blessed in Church; “I am thinking of the children; I want Christianity in our house.” However, Paul is wavering on this point but hesitantly agrees. “No, you don’t really agree,” says Mary. “What about Susan who might be your second wife?”.

Paul points out that he is fighting against the tradition of polygamy in his family. His father has two wives, and they are all good Christians. Mary does not think she would leave Paul even if he did take a second wife. She has two reasons for this: he might stop having girl friends and finding a husband better than Paul would be difficult for her at this stage. But she desperately does not want him to take a second wife.

“He is good to me. I admit I have never been short of clothes, food, shoes or things for the house,” she says. 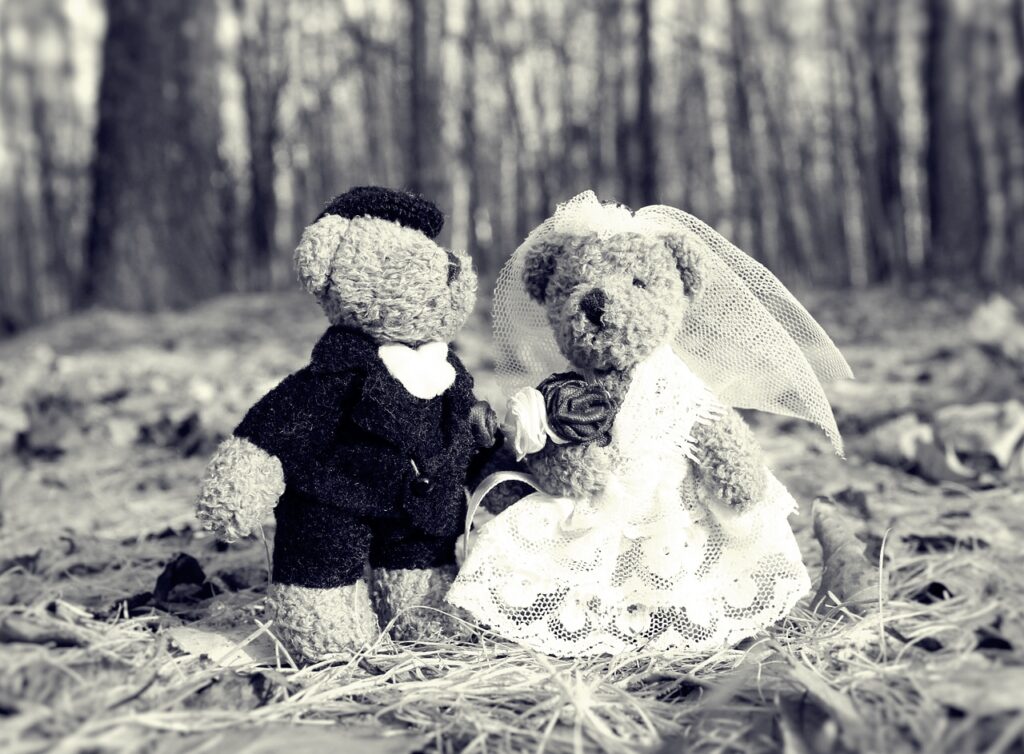