Superstar, Roberto pops up live as he premieres his official music video for “Loving” surfacing with the Ugandan Afropop and dancehall singer, Vinka.

The Superstar sets to keep the industry afloat despite the ongoing crisis across the world, which has lots of people in isolation.

Holding the effort of Vinka, he also made an appearance on Selecta Jeff and Sheebah’s new hit-making single dubbed “Boy Fire Remix“.

“Loving” is scooped off his JOURNEY TO THE EAST EP. Putting together with Vinka on a new level, Roberto elevates it to another magnitude since he rendered it for greatness. 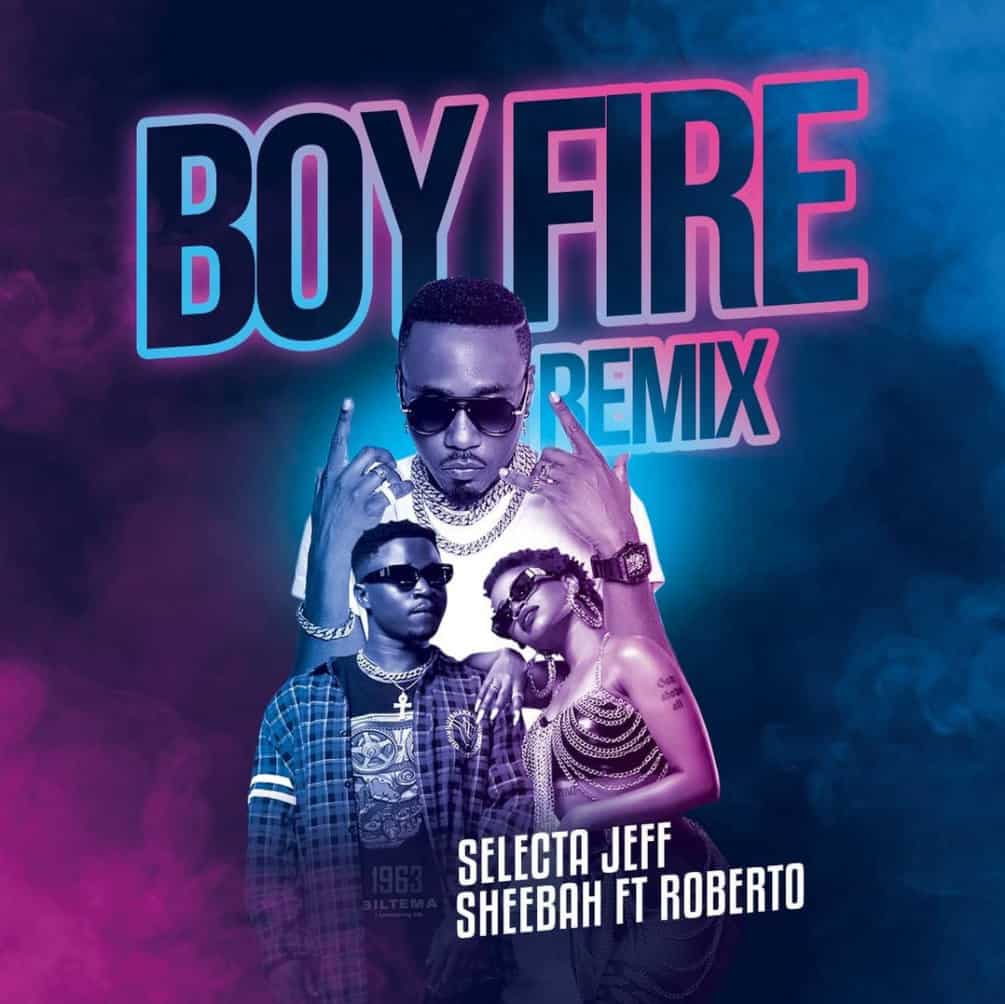 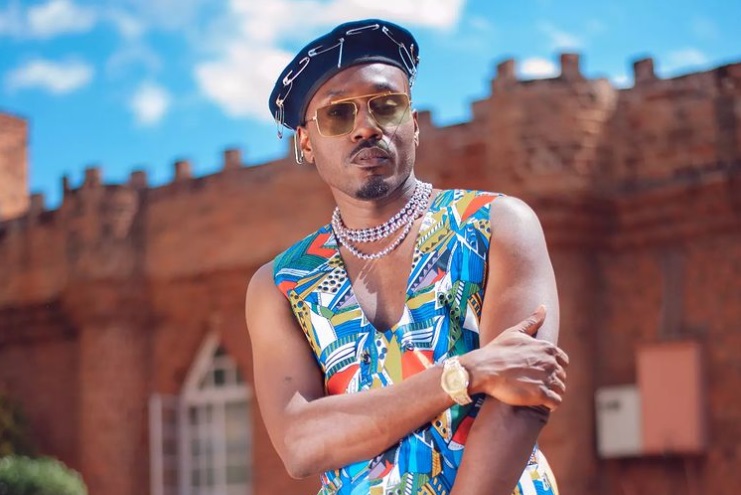 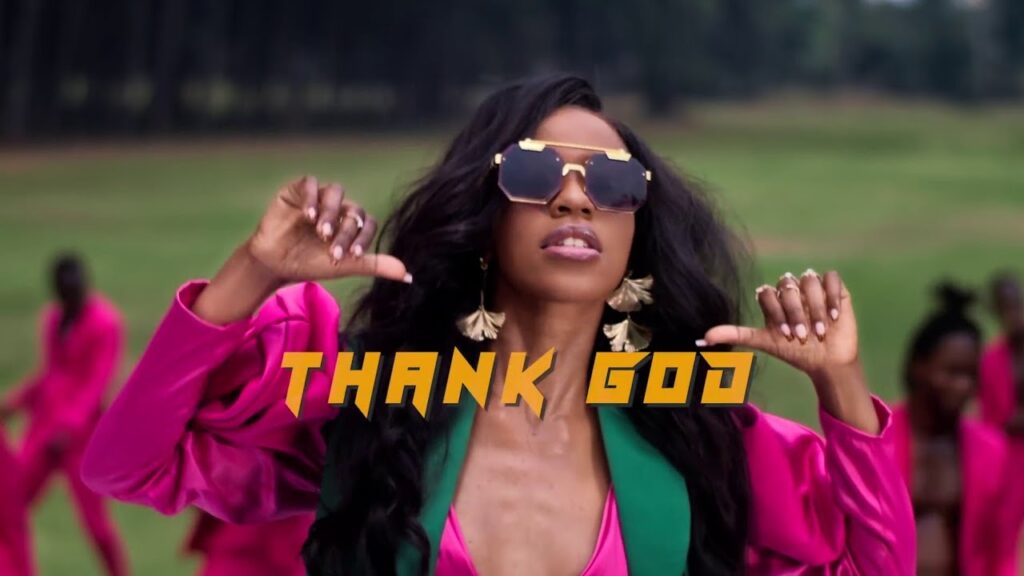