Zambian hip hop artist and 2012 best international act winner at the Beffta Awards, Ruff Kid (Money King) got lots of people under his mentions after sending a naughty message. Ruff Kid’s Message to People who Don’t Recognize his Value.

Ruff Kid a.k.a Kang’ono, preferably Money King, is one of the most tatted-up hip hop artists in the country. He has been in the industry for over two decades now and still holds on to his style back-to-back.

With his high-spirited and eccentric stage presence; Ruff Kids’ distinctiveness is unassailable, unstoppable, and indomitable.

His first exhibition in the limelight was in 2000 when he tabled his single Wekatemwikwa.

He turns out to be the Messiah of Zambian music, and this time around, he’s used a remarkable snap of himself to send a naughty message to those that don’t value his input in the game.

So check the snap below:

“To those that don’t appreciate my input in the game,“ he said.

The star’s risqué and self-willed note was hailed by some tweeps, while a few other tweeps chuckled at his point.

You should also be nudged by his recent snap shot served on social media; check out below:

“The threat of dying tends to focus the mind,” noted Ruff Kid.

The star hashes out how the unrelenting threat of death shapes our behavior. This is mostly triggered when a man knows he is to be hanged in a fortnight, see how it concentrates his mind wonderfully.

Well, Ruff Kid is also the chief executive officer of his own label imprint, Kang’ono Records. 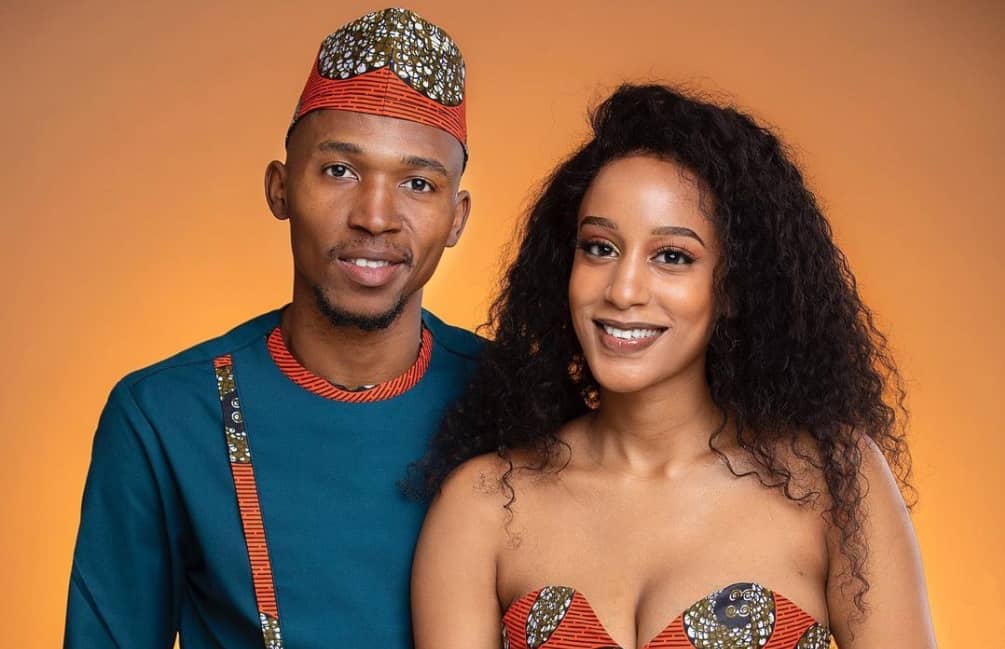 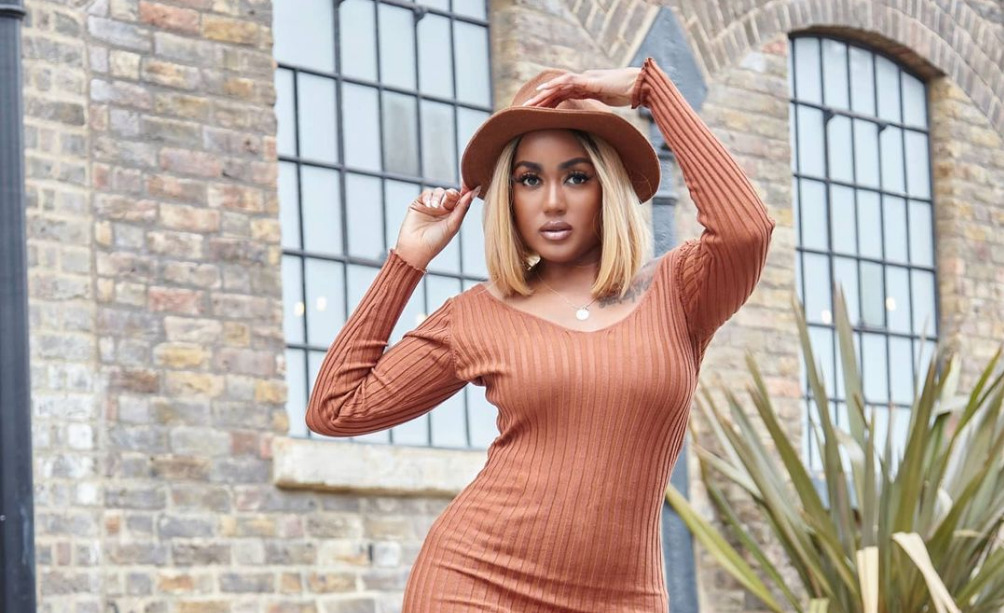