Most celebs including artists in the industry are excited with his performance. And they’ve congratulated the star for the standing ovation he received. 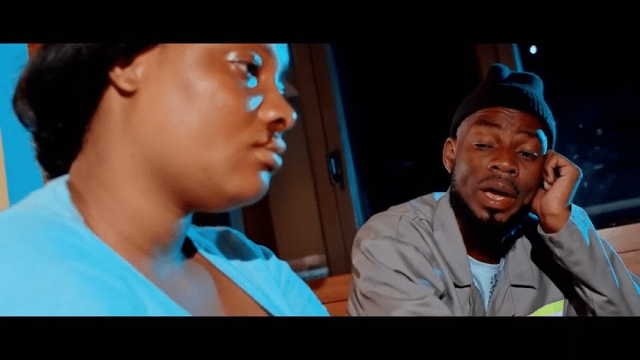 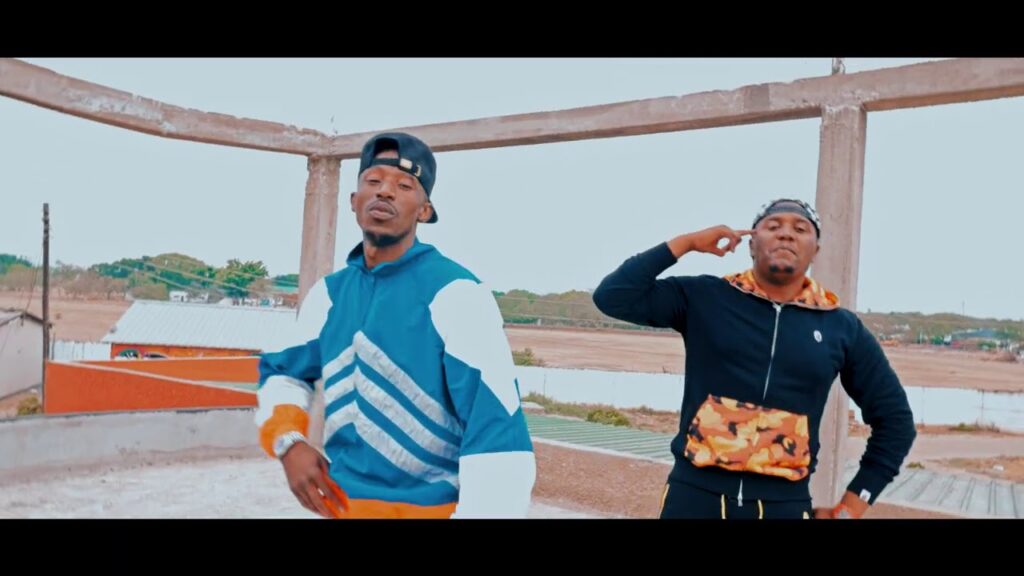