T-Sean is set to deliver his 7th studio album “Purpose,” on September 3, 2021, but prior to that, he lines up the trek with “Nikumasule”. Watch: T-Sean Nikumasule Video

The star unfurls his incomparable talent to spill out the load of being emotional stressed in a relationship.

It’s T-Sean’s season, and he’s over the moon for the love and support received. Upon dropping the song, it has topped the trending list, and it’s got him excited.

In making sure fans get a new feeling, T-Sean has premiered the official video for Nikumasule. 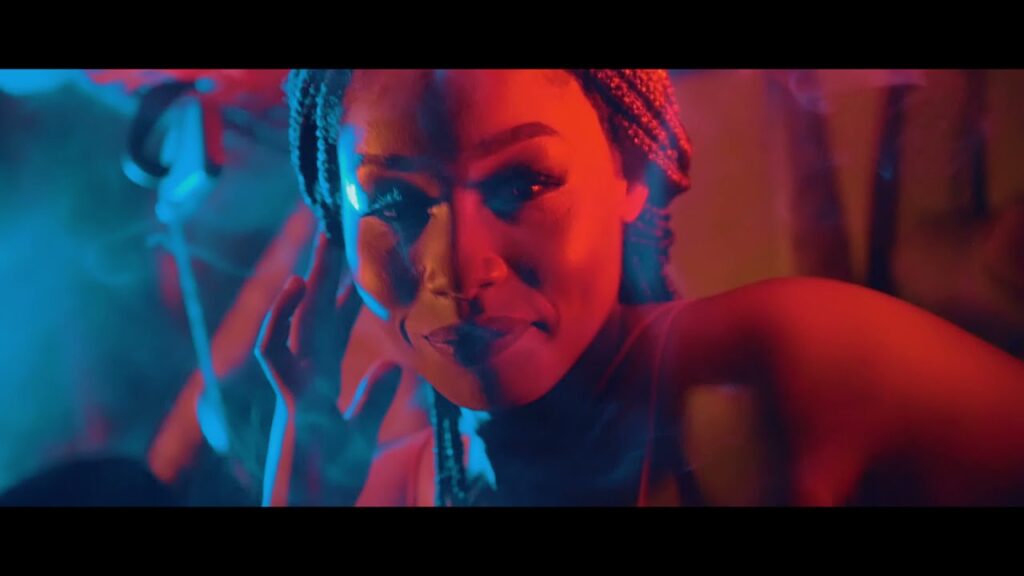