A new colorful soundtrack, My Kind Of Woman by Ric Hassani featuring Kenyan Afro-pop band Sauti Sol, emerges as a mind-blowing groove with fantastic lyrics and lovely vocals to appreciate.

“My Kind Of Woman,” is taken from Ric Hassani‘s latest album, “The Prince I Became,” which has 17 outstanding tracks and features talented Nigerian, Ghanaian, and South African musicians like Zoro, Frank Edward, Kuami Eugene, Sauti Sol, and others.

Ric Hassani sings about the beauty of his woman in the song “My Kind of Woman,” saying that her beauty is natural and makes him want to love.

Bringing something new, he debuts “My Kind of Woman MP3 Download” with us.

Listen to My Kind of Woman Ric Hassani MP3 Download Below: 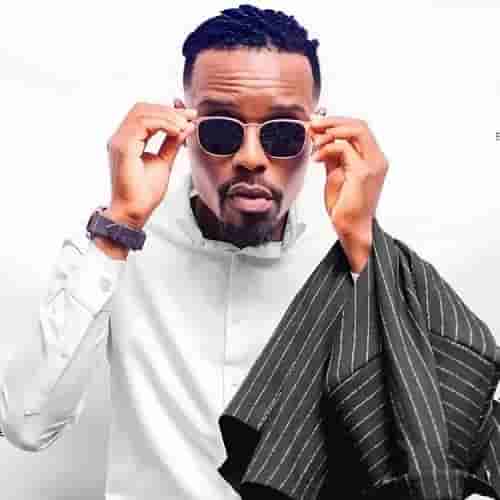 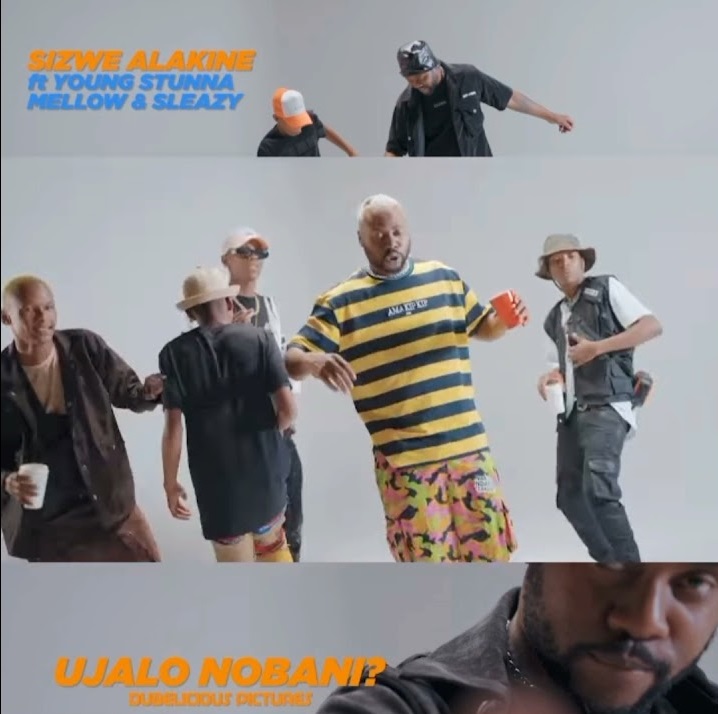 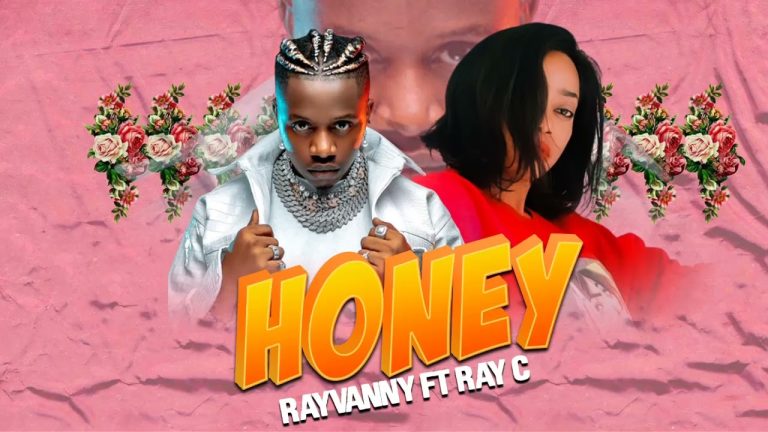