On the surface, Lone Meditator is a Zambian Hip-Hop artist, rapper, and songwriter whose way of living has contributed significantly to his conviction that music can be used as medicine as well as to relieve stress.

Following his mother’s demise, Priest was moved to Kabwe where he was raised by his mother’s young sister, Benia Mwepu, a professional soldier. In fact, she has been fully responsible for him since late 2005 up to date.

Late in 2018, Priest alias Lone Meditator started making music after being inspired by a friend. When he first started, he initially assumed he would just give it a shot and then hold back, but to his astonishment, soon after recording his first track, “Am Sorry,” in which I had featured Rolex, the same friend who had inspired him to do music, he realized that not only music was entertainment, but also the medicine for his soul.

Then in 2019, he started taking it more seriously in terms of the lyrics, style, and flow, but he still regrets spending more time writing songs than putting them out.

While he had just one track released and more than 50 tracks on paper, people who recognized him as a musician began pressuring him to give them a taste of his music.

Therefore, in June, 2020, Lone Meditator made the decision to concentrate more on song releases than songwriting, and since then, 16 of his songs have been released and made available:

What effects have these activities had on you?

Taught me to be confident and never to act like a person who knows everything because no one does. In short, life has taught me to be humble and helpful to everyone despite their status in society.

In what way are you recalled today?

I think I’m remembered as a person who believes in hard work as something that settles all human solvable problems.

Why did you choose to pursue a career as a musician?

I chose to pursue this career because I believe music is medicine and a stress relief thing. And never forgetting the business part about it (fame and Cash).

What steps are you taking to make it better?

Practicing a lot and surrounding myself with people who challenge my art. And I believe lyrical content is my greatest strength.

What are you most proud of so far?

I got myself some reliable fans off my hood and off it. To mention a few; Mutwe Wa Nsofu in Kabwe, Apollo Barracks in Lusaka West etc. I’ve made myself available on online streaming platforms like Apple Music, Boomplay, and Spotify among others.

Your objectives or any other vital facts about you?

My being here has been because of other people. With that said, I also have that passion of wanting to help other people just as I was helped.

Thanks to the following people who have and are still helping me out on this journey:

“They say every story has a beginning, it’s expansion, and it’s decline, and looking at the level of my story, I can say; am just at the first page of my career,” noted Lone Meditator. 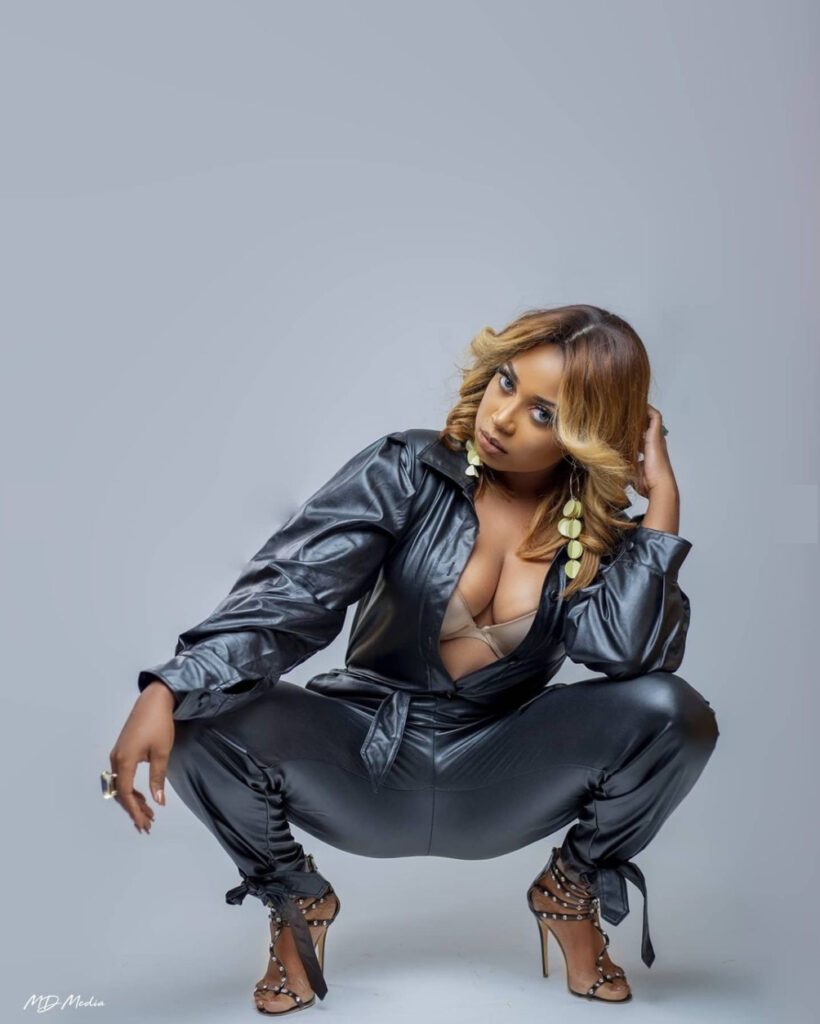