How long does alcohol stay in your system, is alcohol a depressant, drinking alcohol causes brain damage, how long does it take alcohol to leave your system? In this article, you will learn 7 facts about hangovers.

Hangover is a group of unpleasant signs and symptoms that can develop after drinking too much of alcohol.

Although, conveniently shoved to the far recesses of your mind while you’re enjoying your night out, your hangover becomes impossible to ignore the next morning when your alarm clock is blaring in your ear.

The severity of a hangover is closely linked to how much alcohol the person has consumed and how much sleep they have had.

It is not possible to make a general prediction about how much alcohol leads to a hangover. The association depends on individual and situational factors, including sleep, hydration, splitting headache, shaking, nausea, general despair. And the pacing of alcoholic drinks.

In addition to their undisputed existence, here are 7 more unfortunate truths about hangovers:

1. They get worse with age

Another fun aspect of adulthood: Hangovers get worse as you get older. Scientists think this has to do with the depletion of enzymes that are needed to break down alcohol. Enzymes are called aldehyde dehydrogenase or ALDH, and alcohol dehydrogenase or ADH.

They work together to break down the booze first into acetaldehyde (mentioned earlier), and then into a non-toxic substance called acetic acid. Without these enzymes working in full force, hangovers last longer.

2. You can’t “soak up the alcohol” by eating starchy food

Despite one popular myth about a bacon sandwich being the ultimate hangover cure, there is no evidence to support the popular theory that carbs and greasy foods will cure your hangover. However, more forward thinkers can prevent the whole mess from happening by drinking Asian pear juice before hitting the bottle.

The fruit acts on the enzymes that break down alcohol, so a glass before going out could be your saving grace.

Studies have shown that drinkers are much more likely to smoke tobacco. And to add insult to injury, doing so only adds to the problem. The exact reason is not clear, but it could be because tobacco has acetaldehyde, a possible culprit for why we get hangovers from alcohol.

In hangover terms, lighting up a cigarette could be the equivalent of knocking back another drink, and should therefore be avoided if possible.

4. Juice and coffee can’t save you

You might be tempted to roll out of bed and reach for the OJ or coffee, but these beverages aren’t going to do you any favors. There is no evidence that either will lessen the effects of your hangover. Besides, sugar and caffeine crashes are very real things—and they are not fun when mixed with your already-throbbing headache.

5. Your hangovers are bad for the economy

You may think the only one who suffers when you come to work with a pounding headache is you, but you’d be wrong. The economy experiences $1.37 in lost productivity for every beer thrown back the night before.

According to the Centers for Disease Control and Prevention, hangovers cost the American economy over $160 billion in 2006. So the next time you show up disheveled and sluggish, remember that your lack of productivity comes with a heavy price tag.

6. We’re not entirely sure why we get them

Despite what your college friends may have told you, hangovers are not the result of dehydration or low blood sugar. The real cause is still shrouded in mystery.

One hypothesis suggests that drinking leads to a build-up of acetaldehyde, a toxic compound that is created when enzymes in your liver break down alcohol. When your body can’t process the acetaldehyde quickly enough, it hangs around, making you feel horrible.

Other hypothesis points to cytokines, proteins that will signal for an inflammatory response to fight infection. Drinking can activate this signal, leading to flu-like symptoms such as nausea, fatigue, and headaches. This is why anti-inflammatory drugs like ibuprofen can help ease hangover symptoms.

7. Women are more likely to get hangovers

Unfortunately for female drinkers, the negative effects of alcohol are much more prevalent for them than for their male counterparts. Studies have shown that women are much more likely to feel the effects of their drinking in the morning, especially if they didn’t eat before imbibing the night before.

One survey found that 12.6 percent of women said they always or almost always get a hangover after five drinks. In comparison, only 6.1 percent of men said the same. 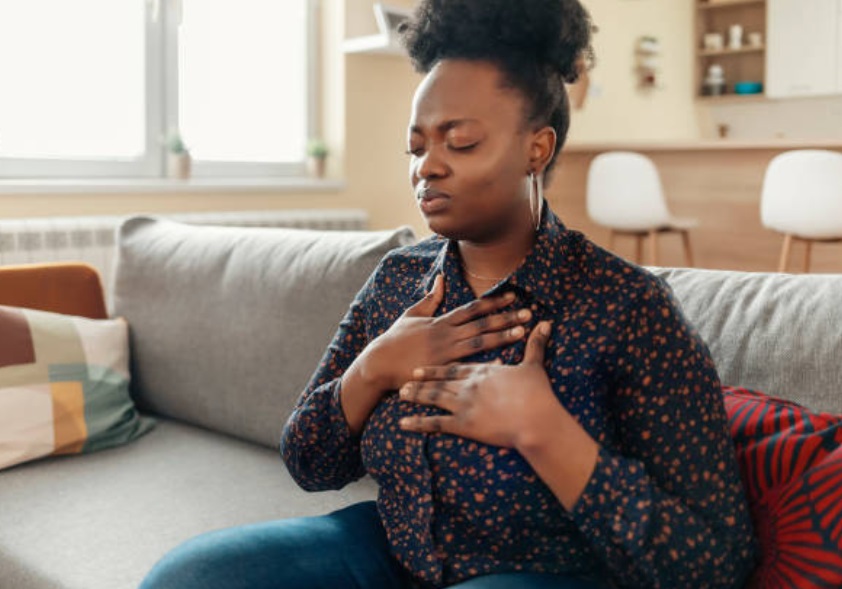