The latest searing banger, NBA by Bobby East ft Nez Long, is the second single off the unique and highly acclaimed body of work, Banger Broz duo album. Scheduled for release on August 7, 2022.

With its well-weaved lyrics that cut across Nyanja and English, this breakout new mega collaboration Banger Bros NBA Song by Bobby East and Nez Long is sure to get your head nodding while your body bouncing.

With the exquisite coiled-up subtleties merged by Miles Came Along and Mr Stash under BlackOut Media, the NBA Never Broke Again Song emerges onto the scene as a mind-blowing hardcore Hip-Hop groove with fantastic lyrics and lovely vocals to appreciate.

However, as we provide you with the most recent NBA by Bobby East MP3 Download, this enhanced NBA Bobby East Song has been crafted using fantastic ways to keep you engaged.

In providing fans with a brand spanking new Hip-Hop feeling, Bobby East has pooled his efforts with Nez Long via Kalandanya Music Promotions and debuted “NBA MP3 Download” with us. 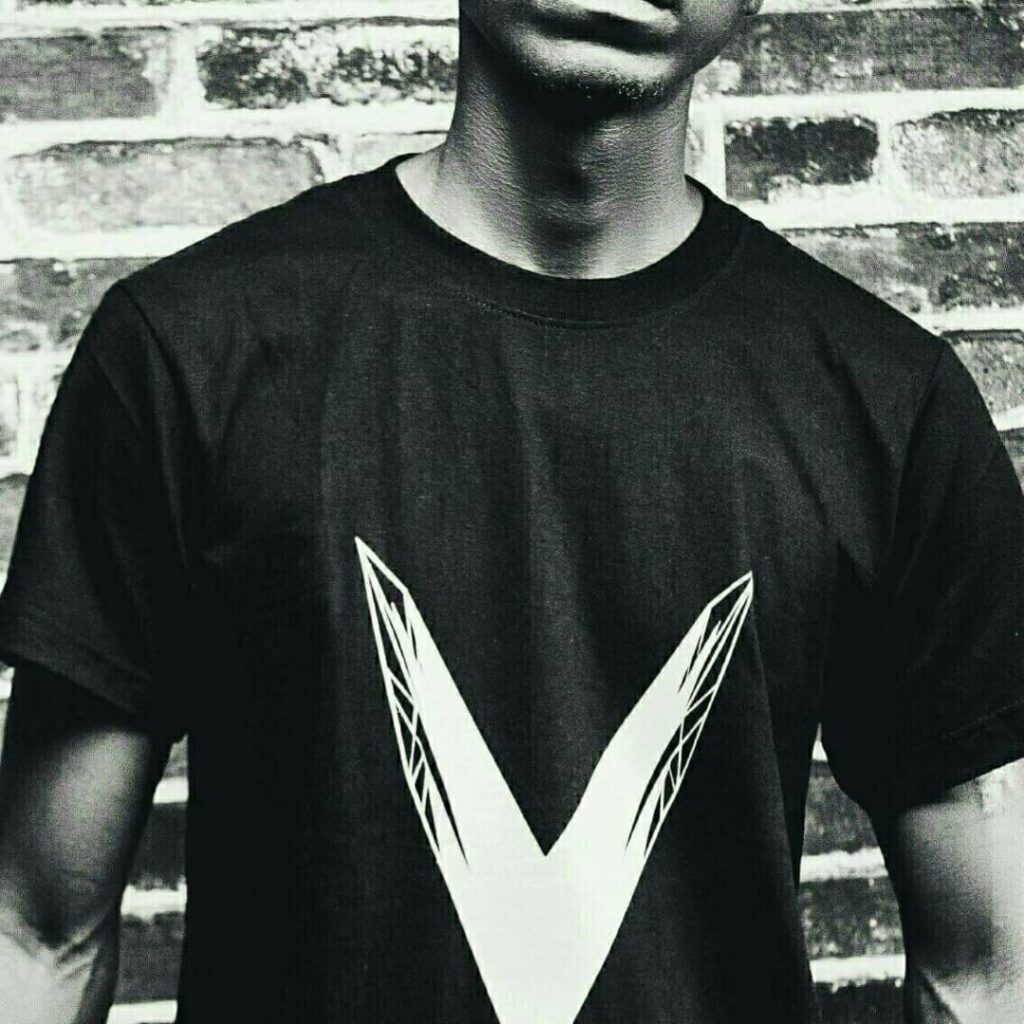 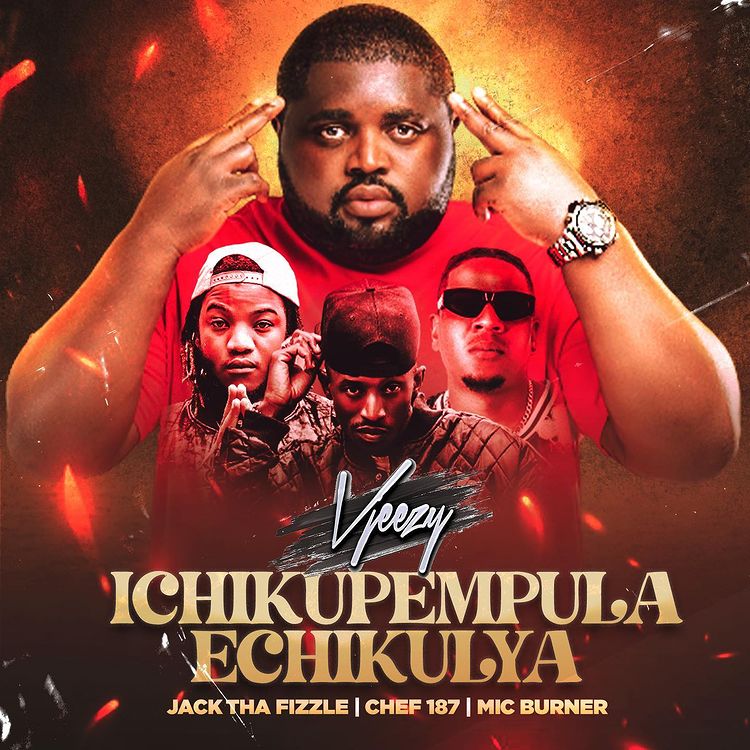