The breakout new banger Demfu by Drimz ft Afunika is one kind of a dance song that was tightly churned out to hit the dance floor.

With the pristine coiled-up subtleties merged by Byron, Kekero and Shenky, the Drimz Demfu Song breaks forth to have you hooked in no time via Salt Muli Soup Entertainment.

However, as we serve you with the latest song Demfu Drimz MP3 Download, this magnificently crafted outstanding song is an essential for your repertoire.

In order to provide fans with a tight new Friday score, Drimz Mr Muziq has pooled his efforts with the king of the new version of Kalindula, Afunika and debuted “Demfu MP3 Download” with us. 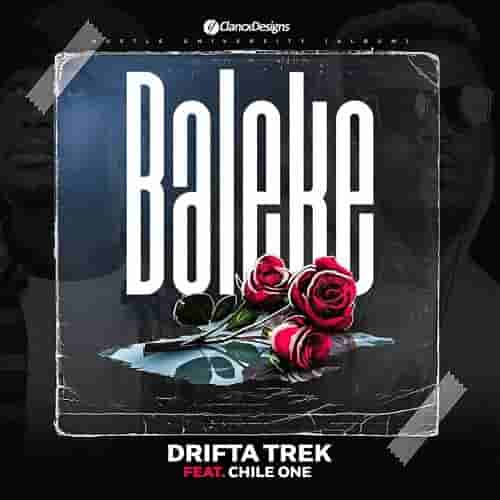 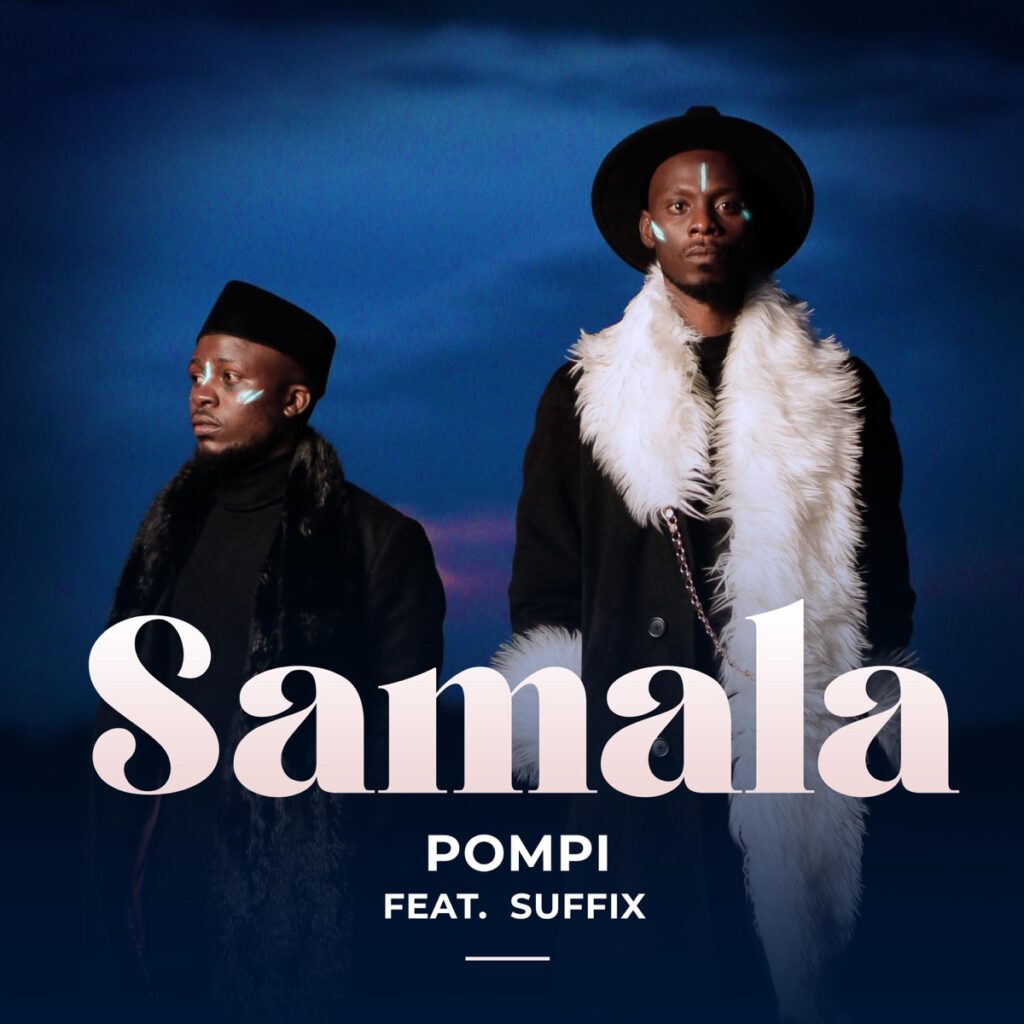 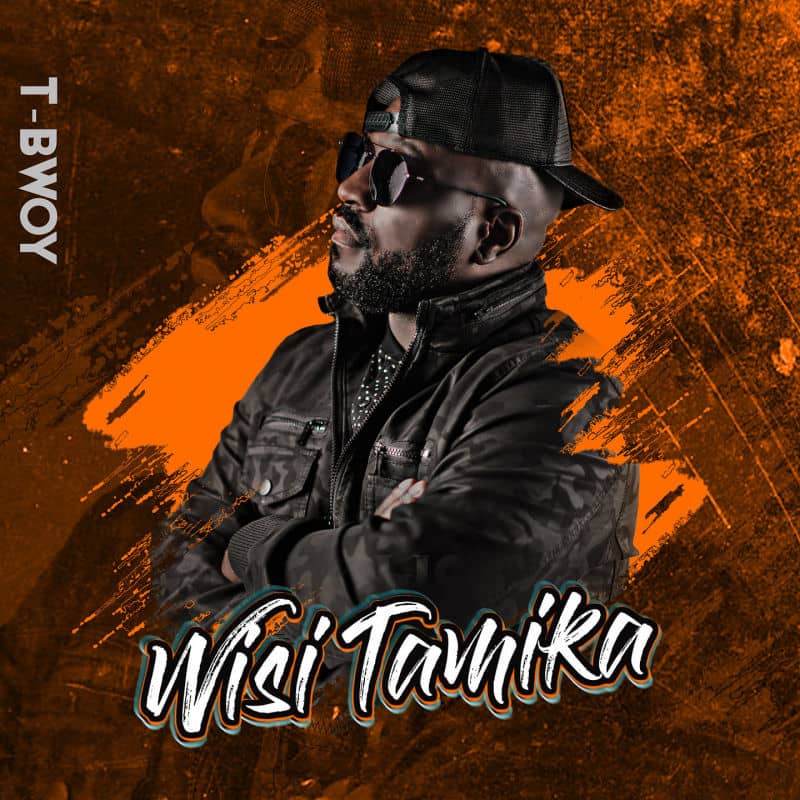