Following a ka lit break from the music scene, the self-proclaimed ‘King‘ has returned with so much energy, set to hit greatness.

Reigniting the Figoholic fire afresh, the ‘King‘ calls upon the star power of the unquestioned rapper in the game, MK Macky 2.

“You’ve overcome, healed, and learned how to thrive despite the scars. It’s time to raise the bar on who has access to your energy,” captioned King Kay Figo.

Adding to her catalog, “Taima Taiwa” has been debuted with us.

Skillfully churned out by Stash. 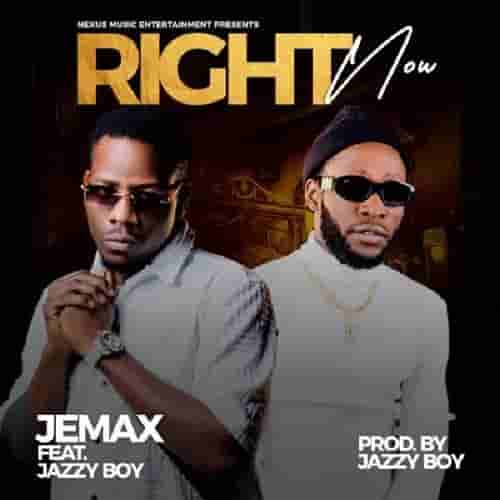 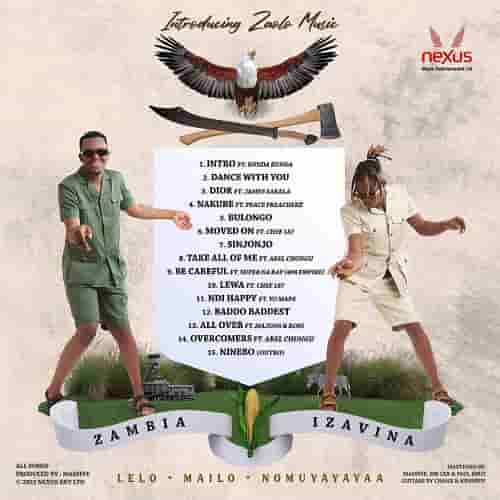