Download: Mclee Wagwan ft. Shira – “You Got Me Singing” MP3

One of the cross over dancehall artists in Zambia, Mclee Wagwan comes into sight in a new dimension on this record titled “You Got Me Singing“ [YEH YEH YEH] featuring Shira.

They form the bashment duo on this record as they deliver it in a grand style.

The record has a mustard-esque bounce to it, and lots of other fun elements and just about every other noise imaginable in bed.

Holding the effort of Shira, he also came into sight on Nicole’s track titled One Kwacha. Putting together on a new level, they deliver this new record to their fans.

The record features Shira and was produced by Mr Dizzy. 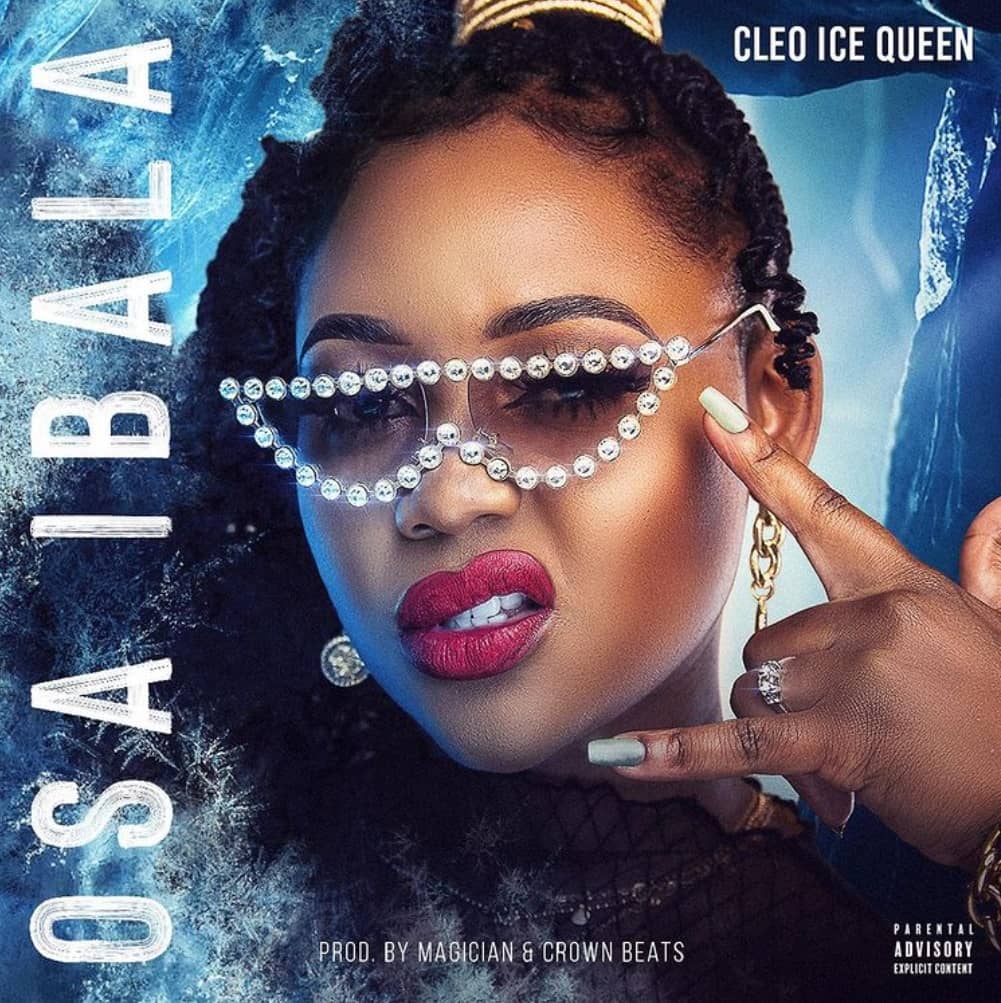