He holds it with a huge feeling for love.

He last made his appearance on Macky 2‘s track titled Take It Easy.

Taking it to another magnitude, he drops this new single. 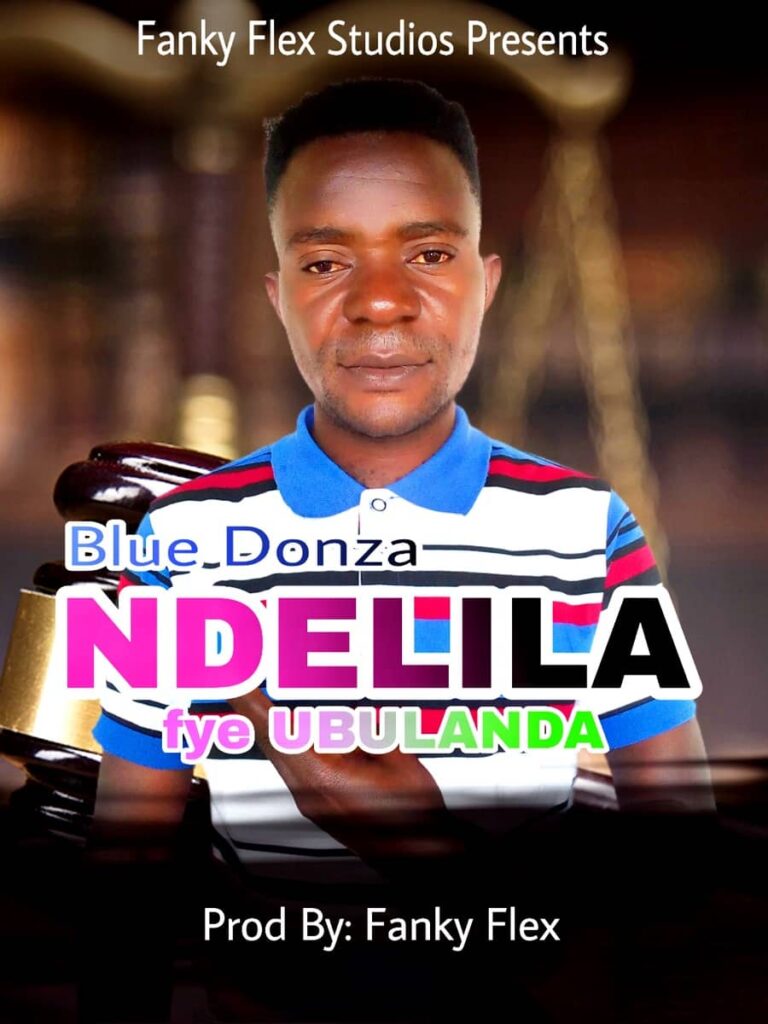