T-Sean adds a feather to his cap by dropping his new album titled Purpose.

He last made his appearance on the track titled Letter To My Children featuring Sam Kuli and Mwape.

Leveling it up to another magnitude, he drops this new album. 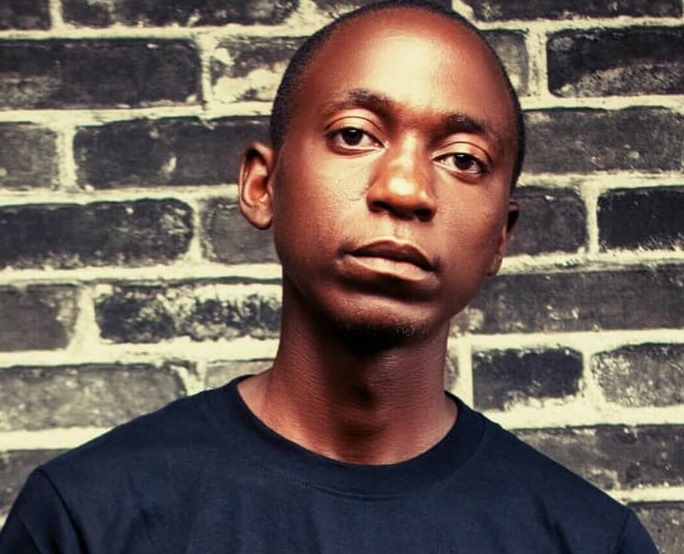 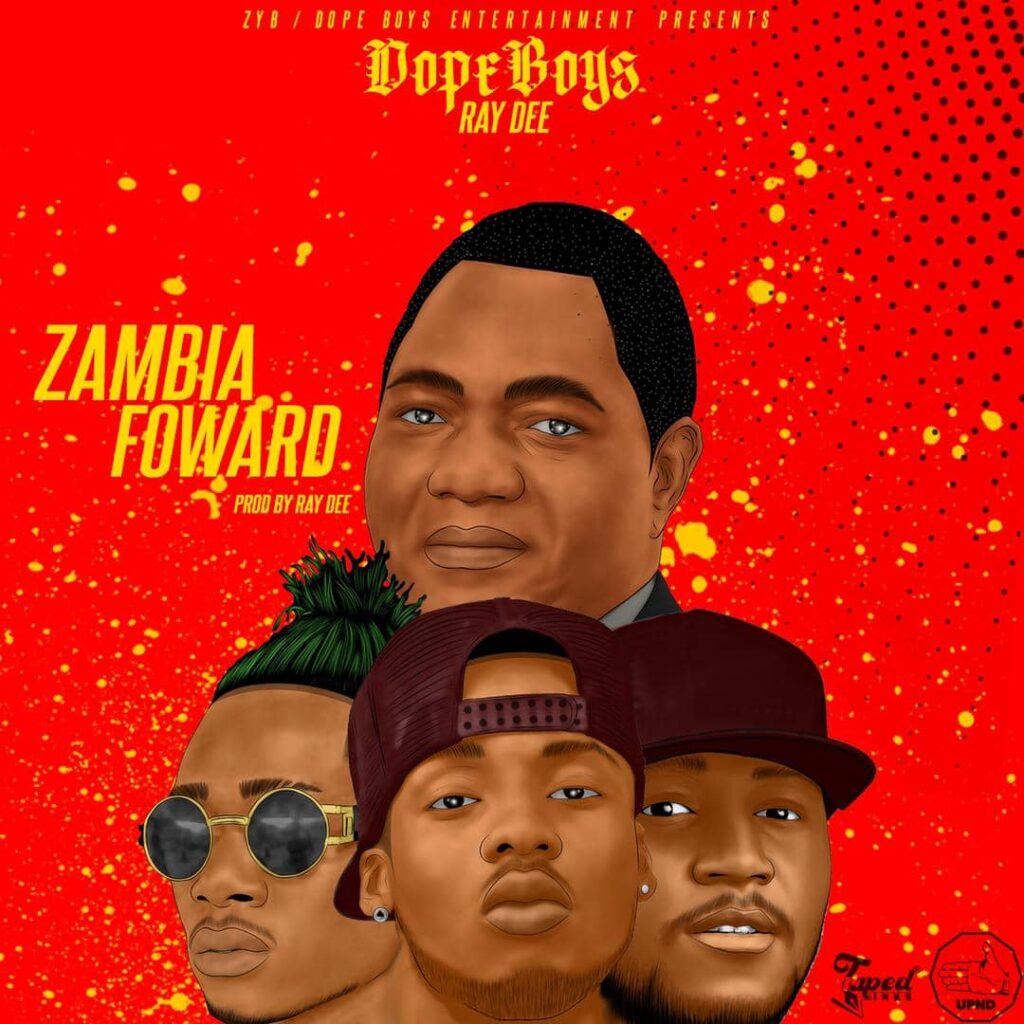