Maua Sama has been cranking out hit after hit for the past seven years. She has had the opportunity to compete with a lot of musicians while also expanding her repertoire with top East African collaborations. We can tell she’s stood the test of time in a male-dominated profession from the CINEMA EP Cover.

In this Extended Playlist, she has featured Alikiba, who holds the record for having the best Album “Only One King” from East Africa as the most streamed album of the year 2021. Also featured is Jux, “King of Hearts” as one of the Sexiest Male artists in Africa with the African Boy Brand.

Her job is to keep the good music alive. CINEMA will increase your appreciation for good music. Without the amazing Producers Kapipo, Yogo, Kimambo, Ringtone, and Mr Simon, this masterpiece would not have been complete. (M&M The MixKiller).

“I think everyone has seen how happy I am with this, because Alikiba is my twin in singing good music there is no arguing. Mkibisha NIUENI… I grew up listening to him and studying to him, initially when we made the connection there was another song he had to do, and at the last minute he said I want to put my verse on NIONESHE. We told the Kimambo Producer that we need to change the first version, we need to do Kizomba. This is among the Masterpice that have been waiting for a very long time from me and Alikiba,” noted Maua Sama.

“He killed, even when he started by saying nice romantic words in the Intro,” she added.

Her earlier works are still receiving a great deal of airplay across the nation, and this time around, Maua Sama Nioneshe ft Alikiba MP3 Download Song is a new venture.

However, as we provide you with Nioneshe by Maua Sama ft Alikiba MP3 Download, this enhanced Nioneshe Maua Sama Audio Song has been hammered with wonderful ways of keeping you engaged.

In addition to presenting fans with a new feeling, Maua Sama has pooled her efforts with Alikiba and debuted “Nioneshe MP3 Download” with us. 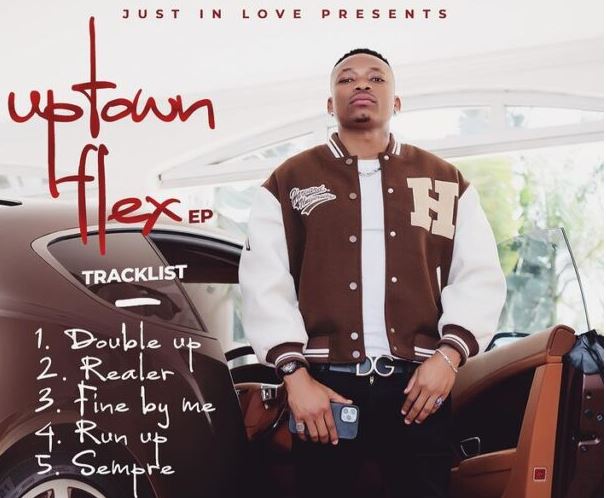