Why is everyone talking about Lindiwe Mwale?

Lindiwe Mwale, 19, comes into sight to be a daring, confident, and passionate teenage model, a natural go-getter. Why is everyone talking about Lindiwe Mwale?

As an aspiring model and actress, Lindiwe is quickly becoming acquainted with the intangible supremacy of Zambia’s fashion industry.

The beauty was born in Lusaka, Zambia, on August 20, 2002. She is the sixth child in a family of seven, three girls and four boys.

“My future plans are; to go to university and study business administration and start up my own business,” she adds.

Lindiwe‘s passion for modeling began at a young age, and she channeled her notions when she entered a pageant named “Miss Cancer Zambia” in which she tied for second place and secured the princess seat, a positive outcome for the contest.

Lindiwe felt inspired after entering an online international competition called “Face of Beauty,” she won and got awarded as the “First Runner Up“.

Why did you choose to pursue a career as a model?

“I chose to be a model because I am passionate about it, and I have the support I deserve.”

What are you doing to improve it?

“I am venturing in activities that can make me bold enough to be able to present my country, Zambia, one day in the biggest international competitions.“

“I am not married, I have never been divorced. I am an extrovert person, I love touring, knowing different people and attracted to new places.”

While Lindiwe trots out to become one of the most well-known worldwide models, her enthusiasm has been split between a number of careers, one of which is acting. She is capable of playing any part that is assigned to her.

Your greatest accomplishments so far?

Any other important information about you?

“I have featured in three Zambian music videos for upcoming artists, participated in two fashion shows and three pageants.“

Over and above that, she is currently contesting in a fashion show called “Miss Face of Trinity Zambia.” 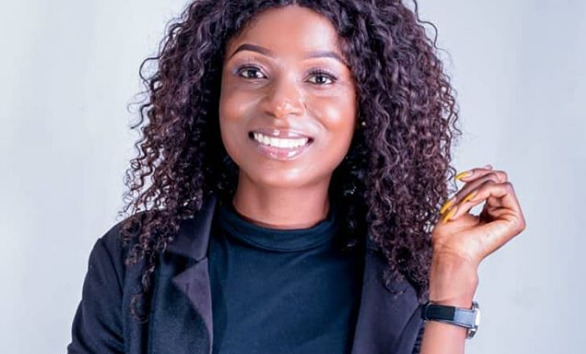 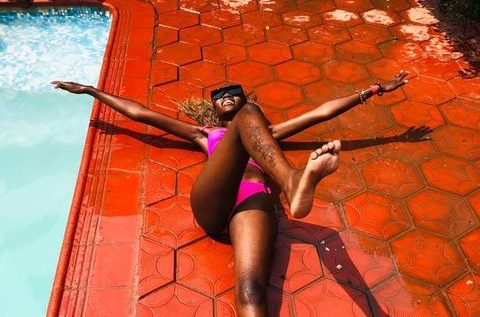