From her striking naturalness of her beauty to her elusive supremacy of modeling, Ogboye Oluwabunmi Elizabeth alias Betty, is proof that modeling requires to change the unrealistic standards in the beauty and fashion industry.

The 22-year-old is proudly trotted out to empower real people to become role models for this generation.

Hailing from Ilorin, Betty was born in Abuja, Nigeria, on June 23, 1998, raised in Ondo State. She’s the first born in a family of 3 (1 boy, 2 girls), currently enrolled as a student at Kwara State Polytechnic, Ilorin, and she specializes in Science Laboratory Technology.

Betty began her modeling career in 2017, and so far she has played a part in two pageants: MISS IKARE 2019 and Miss Jewel 2020, florescencing into a freelance model who has now staunched virtually 90 percent of her practice to dominate modeling for the last 4 years.

Come January 16, 2020, Betty won Miss Jewel, and since then she has ignited her modeling fire working as a runway model, a fashion model, and a photo model. She loves fashion as well as acting.

Her mission is to build up girls for pageantry and be helpful to the younger generation since she aspires to start a non-profit organization aimed at setting out the snivel of human trafficking, including substance abuse.

I want to be a role model to some younger generation outside there because I believe that if I can do it, they can also do it too. – Betty.

However, due to what most of the parents out there think that modeling is about “selling yourself.” Betty is set to change the unrealistic standards in the industry and impact her country people with knowledge about modeling. She’s set to change their mindset on modeling. 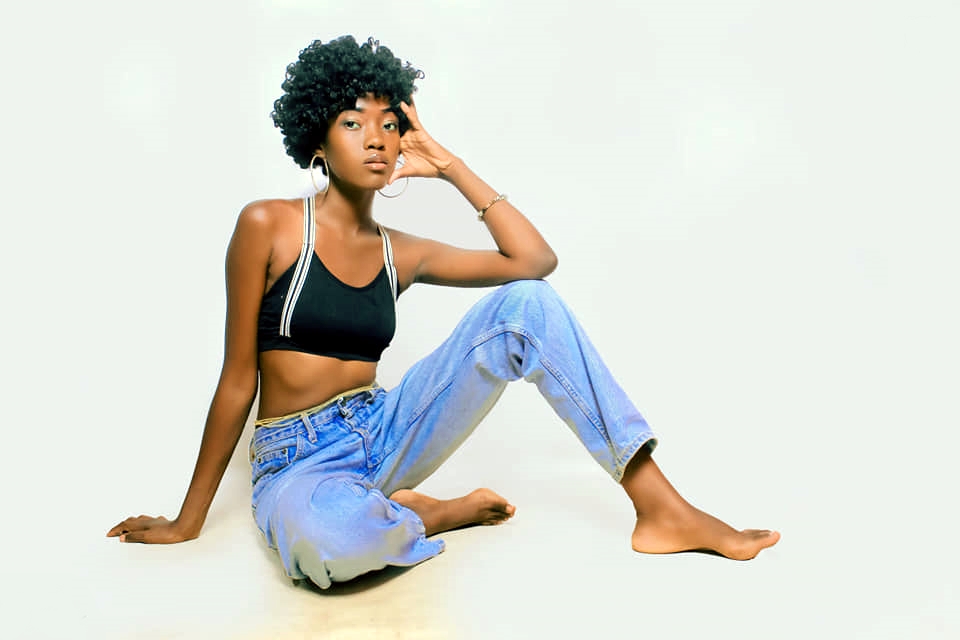