Candida albicans is a type of yeast that lives naturally in your gastrointestinal tract and other parts of your body.

Usually, Candida doesn’t cause any problems, and it can even play a small role in assisting with digestion. The ‘good’ bacteria in your gut work to keep Candida yeast in check.

However, if the balance between your good and bad bacteria is disrupted, Candida can grow out of control. This leads to an infection known as Candidiasis and a host of nasty health issues.

Do you constantly suffer from bloating or indigestion after meals? Are you always tired, irritable, or unable to think clearly? Does your skin break out into rashes or acne?

All of these issues – along with many others – could be the symptoms of Candida. Candida overgrowth is a common issue affecting adult women and men, and overcoming it requires a comprehensive attack plan.

Here are the four symptoms of candida overgrowth below:

Vaginal infections – also known as thrush – are a common symptom of Candida. The Candida yeast lives in the genital area, especially in the vagina. In fact, it’s estimated that around 75% of women will have a vaginal yeast infection at least once in their lifetime. Half of those women will have one or more recurring infections.

While we all suffer from indigestion or bloating from time to time, constant discomfort after eating is a sign that all is not well in your gastrointestinal system. This is often due to an imbalance between the “good” and “bad” bacteria that live in your intestines.

Your good bacteria are crucial for the fermentation process that allows your body to break down the food you eat and absorb nutrients. They also help in the digestion of starches, fiber, and a number of other compounds.

Mood swings, anxiety, low mood, irritability, poor memory, and brain fog are often attributed to hormones or stress, but that’s not always the case. Candida overgrowth is a major cause of mind and mood issues that can make life difficult.

Although fatigue is a common ailment in modern life, it’s also a symptom in Candida sufferers. There are many ways that an overgrowth of Candida yeast can contribute to low energy and consistent exhaustion.

How to treat candida overgrowth

If you have identified with the symptoms above, now is a good time to start treating the root of your problems: Candida overgrowth.

Diet is a major factor in overgrowth, so your treatment should begin by reexamining the foods you eat every day.

So try to limit your intake of sugars and simple carbs, as these are the main ‘fuel’ for the Candida yeast. You should also add plenty of antifungal foods and supplements to your daily menus, such as garlic, oregano, coconut oil, and thyme. 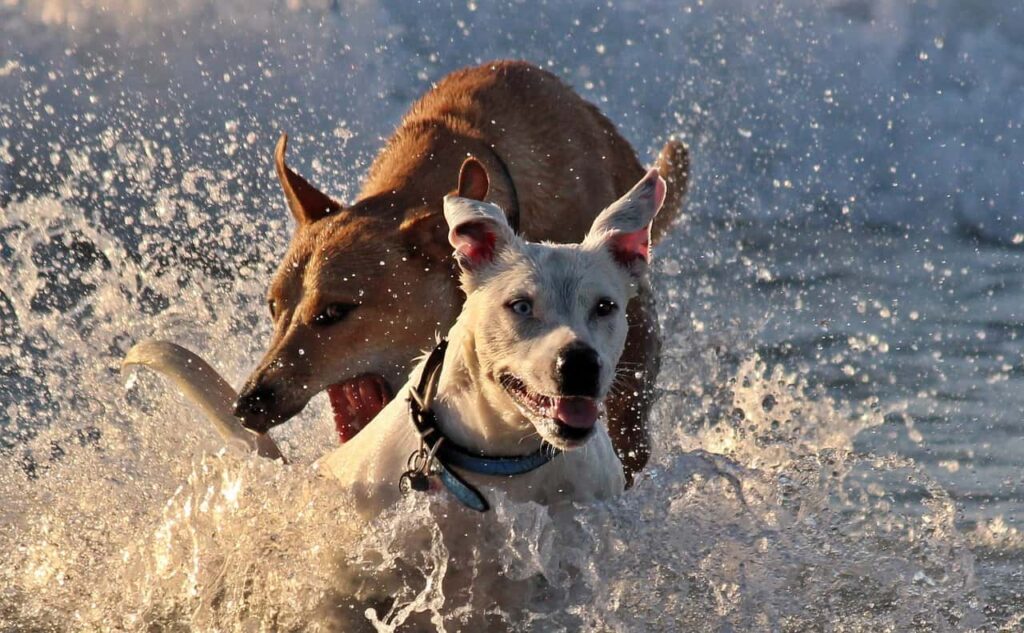 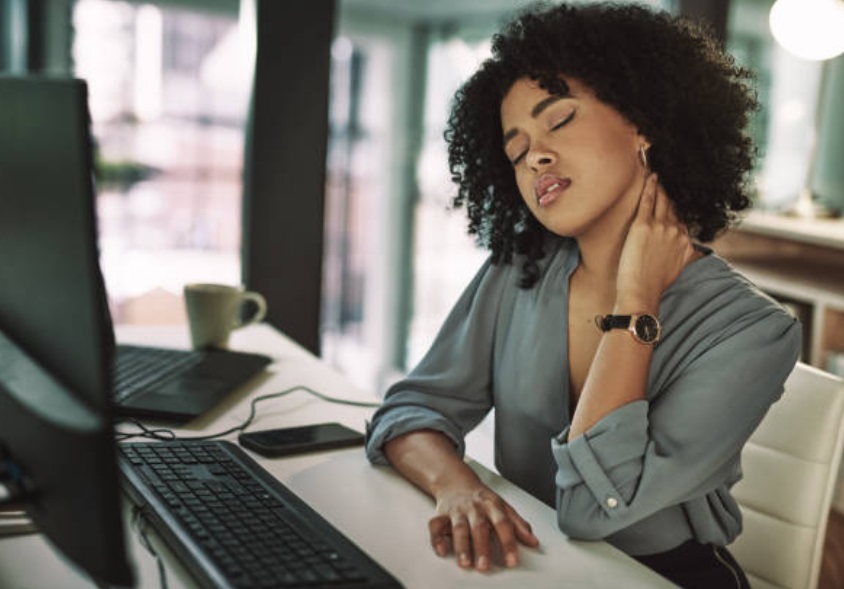 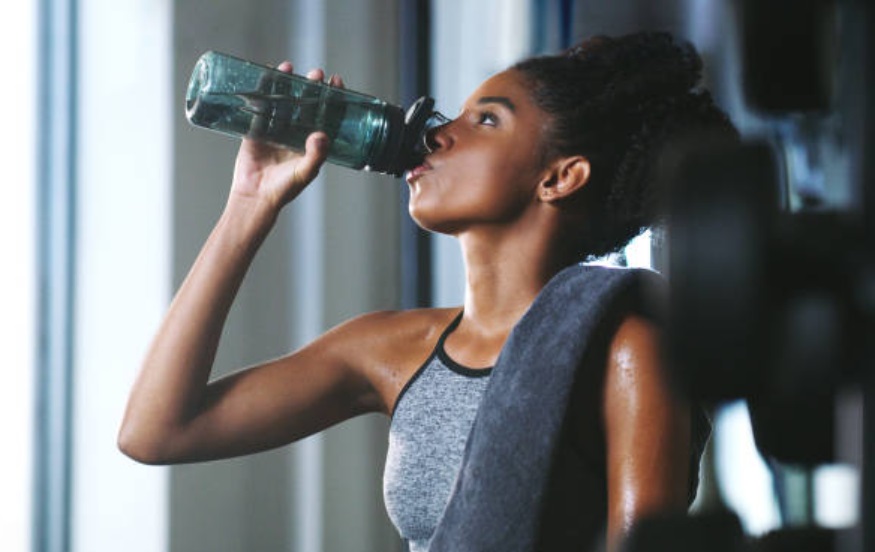