Psyllium Husk also known as ‘Isabgol’ are a form of fibre that comes from the husks of psyllium seeds of the Asian Plantago plant genus.

The husks can be ground into a powder and provide a rich source of soluble fibre. Within the digestive system, soluble fibre absorbs water to help slow down digestion and the absorption of various nutrients contained within your food.

Whilst psyllium is clinically used as a laxative, it also provides many other health benefits which include both short- and long-term glucose control, weight loss, improvements in cardiovascular health and reductions in gastrointestinal issues such as constipation.

Furthermore, psyllium is gluten free, making it suitable for those with coeliac disease.

Here are 6 incredible health benefits of Psyllium Husk you should know about:

Controlling blood sugar levels is essential for good health. Adding psyllium husk to the diet has been shown to control spikes in blood sugar following a meal by reducing the rate of carbohydrate absorbed. This helps to reduce the common energy crash following a meal.

This mechanism involves psyllium binding to bile acids in the gut and preventing their re-absorption. This has important implications for our health as studies have suggested that high LDL cholesterol is associated with various cardiovascular diseases.

Feelings of hunger after meals are all too common when dieting and can completely ruin a well-structured programme in an instant.

Whilst a sustained negative energy balance (sustained periods of time eating fewer calories than used by the body) is fundamental for weight loss, the high fibre content of the psyllium husk can be a great tool to have in your weight loss belt as its addition has been demonstrated to help slow the digestion of food within the stomach and increase feelings of fullness following a meal.

Irritable bowel syndrome (IBS) is a chronic gastrointestinal disorder. A study has shown that psyllium husk can help improve the symptoms of IBS, which includes lessening abdominal pain, abdominal bloating and gas. 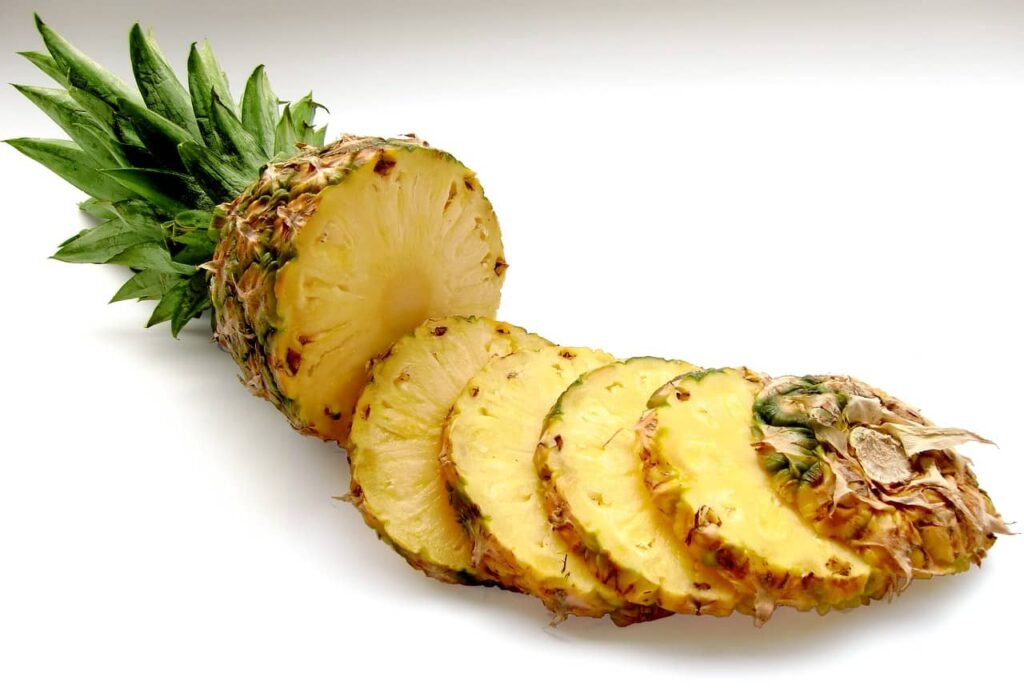 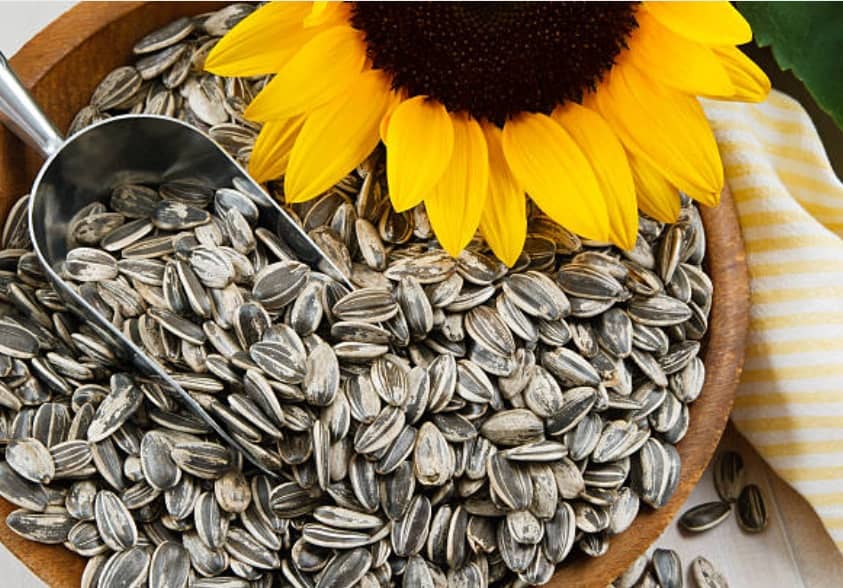