The song is entirely set to boost the UPND leader’s airs as the nation awaits for the 20 21 General Elections on August, 12.

Under Moment Entertainment, the two artists are set to hit eminence as they avail themselves of Flymass to deliver the tightly churned-out tune. 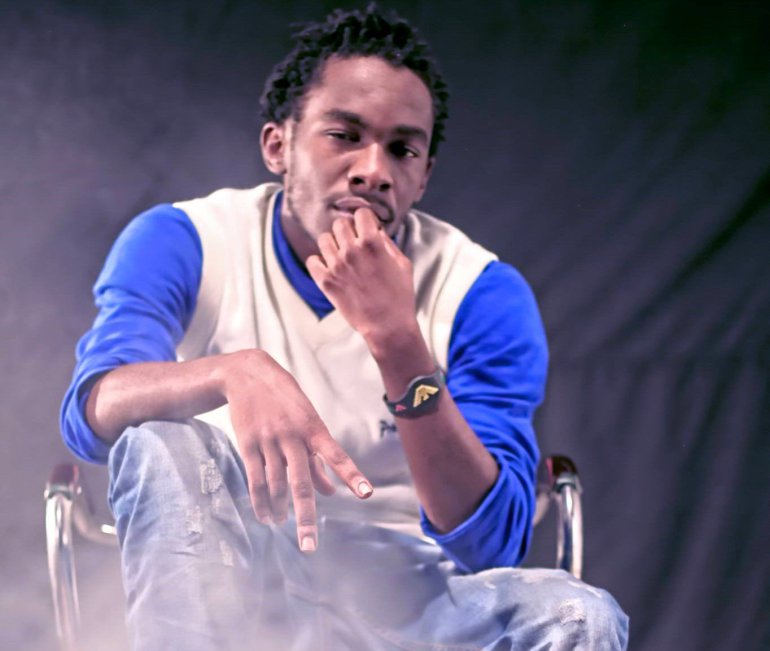 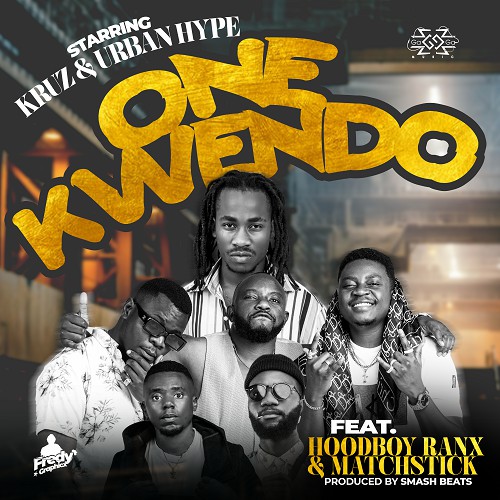 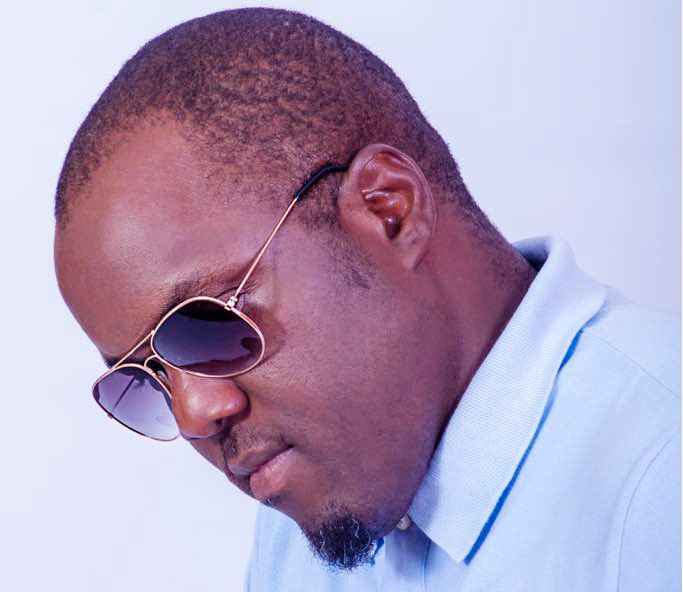