“No Chance” is officially the 17th single on his masterpiece album called Fuego and so it’s rafted with 17 tracks.

“#Song #17 on my album Fuego !! Another INTERNATIONAL banger by yours truely , Sauce Boss . @youngskales was the last person to record on the song and ultimately the album , he closed the damn thing in style . Go peep the verse , it’s flames ! How did I get him on the album , man like Skales is Family now . We been friends since “Shake body “ . @officialjayrox conceptualized the song and laid the hook . I sent it to @chef187kopala and he said to me “ah chikali ichi” and he went on to kill his verse . When I put out my album on YouTube , No chance had the most streams to this day,” noted VJeezy.

However, in making sure fans get a new feeling with fresh vibes in the music house, VJeezy unfolds “No Chance”.

So check out the tune below: 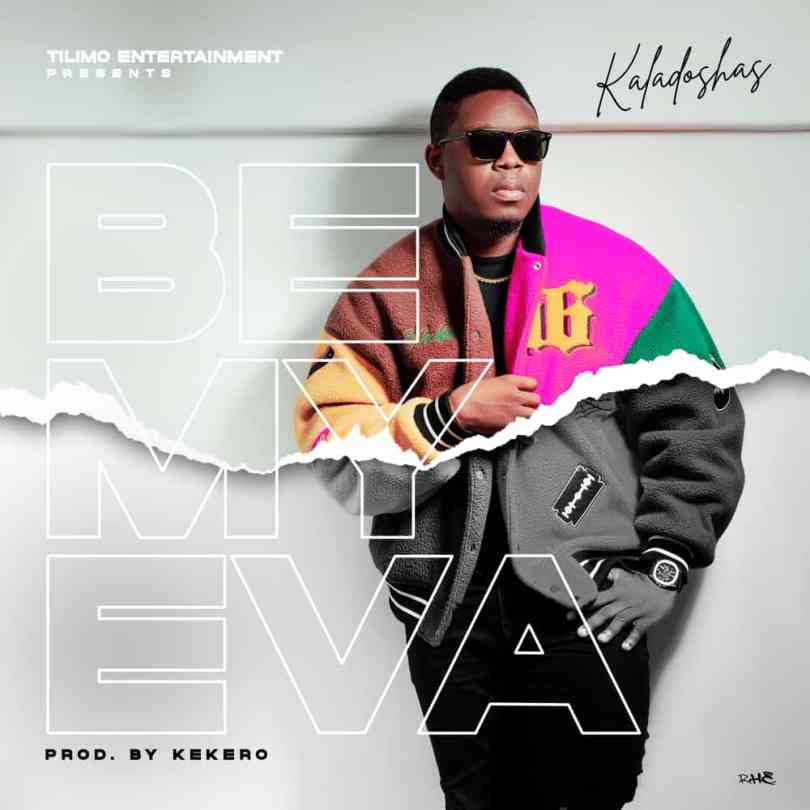