Sneaky signs he wants to make you his girlfriend

Relationships can be complicated before they even start. When one person likes another, suddenly the dynamic between the two becomes complicated.

One person is agonizing over whether the other likes them back, while the other is often oblivious. In some amazing cases, both parties are actively anxious because they have feelings for each other, but neither is willing to be the first to admit it.

Thankfully, human beings are extremely open with their feelings, even if we aren’t always aware of it. There are several physical indications of a person’s emotional state that wind up on display, whether intentionally or otherwise.

Here’s a list of the six signs to keep an eye out for to see if he wants to be more than friends.

1. He casually strikes up conversations at the most random moments

When a guy wants to be more than friends, he’ll try to talk to you, regardless of the topic. If you’re telling your friends about a new hair product, suddenly he’s commenting and inserting himself into the conversation, even though he doesn’t even know what a hair straightener is.

2. He’s ‘liking’ and commenting on all your social media pics

Normal, casual friends might check out your most recent activity, but when he’s putting in extra time to ensure that every pic has looked over, he’s looking for a lot more than mere friendship.

3. He can’t help but ramble sometimes

When he’s crushing, he’s already trying to interact with you as often as possible, so when the normal topics of conversation run dry, he might start to ramble a little bit. He’s self-sabotaging, but he just doesn’t see it!

4. When hanging out in groups, he finds ways to talk one-on-one

It’s easy to be part of a group hangout. But if he’s thinking of you in a romantic way, he’s going to try to monopolize your attention. Even when you’re with other people, he’ll ask you questions, stand between you and the rest of the group. Or will ask if you want to veer away from everyone else.

5. He remembers everything you say

Friends are pretty good at remembering what the other one says, but there are some details that are easily forgotten. Think of it this way: he’s interested in you when he remembers what you casually mentioned once about a movie. No one else remembers your comment on what the side character was wearing, but he does.

There’s a thing called “Couples items” for a reason. When two people like each other, they will sometimes wear clothing that is similar. Or use “His” and “Hers” accessories, mugs or other fun items. When a guy is crushing on you, he’ll find other ways to mimic you, even if he isn’t aware of it.

Do you guys have inside jokes? Have you already reached that point where you can guess what’s going on in the other’s mind by just looking at them? Do you burst out laughing without even having to crack those inside jokes? When you are at a table with others, does he bring up these inside jokes or anecdotes?

This suggests that you already share an intimate connection. This growing intimacy is among the most telling signs a guy wants you to be his girlfriend. It is a sure-shot beginning to make things exclusive.

One of the signs a man wants to be with you is that he makes an effort to harness a deeper, meaningful connection with you and derives joy from it.

You make his life a happier place, and he has no reservations in letting the world see it. Perhaps, he wants to be sure that you’re both on the same page before making a move.

So, when you see the signs he wants to be your boyfriend and feel the same way about him, make sure you drop obvious hints to convey your interest in taking things forward. 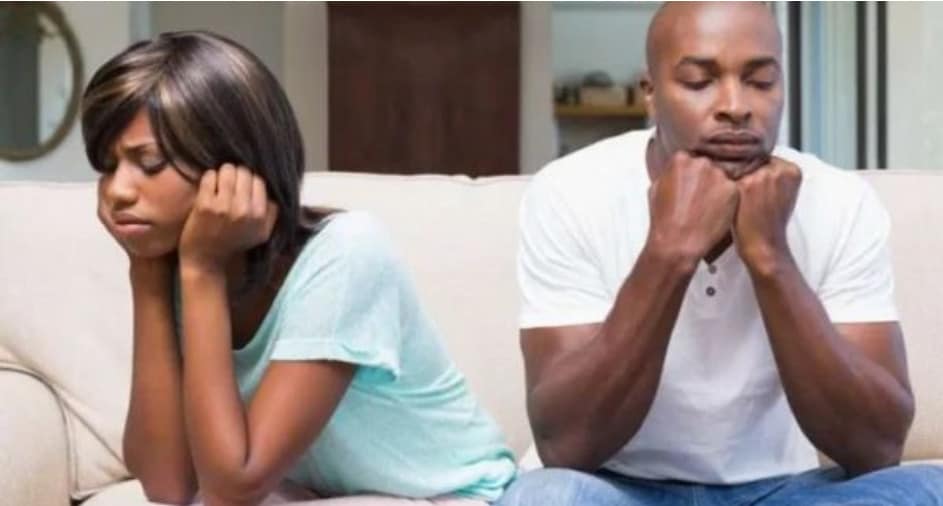