What is a Karmic Relationship?

The notion behind karmic relationships is that you two made a pact to support one another on your own paths before your souls entered this lifetime. There are many unsolved problems from previous lives. Much healing may happen when individuals are willing to learn from one another rather than trying to control one another.

Karmic relationships resemble guides or professors in this regard. And typically, they’re ephemeral. They’re designed to aid in your soul’s growth in challenging push-pull ways. However, they are often not made to last for a long period. This is due to the fact that you are uniting in this lifetime to resolve any outstanding karma between you. It frequently involves balancing off a negative past-life event.

15 Signs of a Karmic Relationship

You are kind of on and off in your relationship frequently and this is one of the major signs of a karmic relationship. And if you are experiencing the same things in your current bonding, then maybe it’s a red flag.

Partners in this bonding are selfish and don’t respect each other’s boundaries. Whatever they do is for their own benefit. And these are the signs of an abusive relationship.

3. They admire the idea of love

The partners in such a bonding are more passionate about the idea of love for certain reasons like social status, popularity, looks, etc. But they may not love each other for who they are. They are together just to not be alone.

These relationships are tumultuous. “If drama is the foundation for your love affair, chances are you’re in a karmic relationship,” says Dr. Mclee Tembo. The situation may even become toxic—a sign that the dynamic must be healed, or ended.

One of the partners becomes extremely controlling and quite possessive about you. They start to dictate your life. And you are ready to follow his orders and unable to see their flaws.

6. They aggravate your frustration

Dr. Mclee Tembo states, “If you feel frustrated and misunderstood, you are probably in a karmic relationship.” This is because karmic partnerships seldom result in a perfect union; instead, they are about growth, frequently accomplished via difficult circumstances.

Karmic relationships quickly become all-consuming, even despite the aforementioned issues like inexplicable tension or frustration.

Even in the early stages of the relationship, did you observe many warning signs? The lesson that the relationship is trying to teach you may include learning how to deal with your own toxic tendencies that you bring into relationships or how to prevent unhealthy dynamics in the future.

9. You are meant to be together

Both of you cannot live without each other and it feels like you guys are meant to be together somehow. You don’t understand why it’s not working and you keep trying to fix things up.

10. They bring your worries to light

This person will bring all your fears to the surface: about love, your future, and your relationship together in general. Any past traumas will be brought to light—there’s no running from it.

The most evident sign, according to Dr. Mclee Tembo, is a feeling of familiarity (That sharp experience of feeling as if you’ve known the person before). Depending on the karma, sometimes you have a really positive feeling about it, while other times there is some dread associated with it.

There is an immediate connection the moment you meet the person for the first time and you feel supremely attached to him or her.

12. They’re unpleasant to be around

For whatever reason, and it may be a feeling you can’t quite place, you find their presence to be heavy and begrudging. Yet despite the unpleasantry, you don’t want to let go—even though you know you should.

13. Lots of highs and lows occur

Things are never quite consistent, and while you may have good, even wonderful days, where everything seems perfect, there’s a part of you that knows it’s only a matter of time before things go south.

14. They bring out the worst in you

Even the most level-headed individuals might exhibit their worst traits due to the severe nature of the karmic relationship roller coaster. You may turn into someone you don’t recognize, or even like, around this person. As Dr. Mclee Tembo explains, “unless people know how to learn from unresolved issues in the past, they can create huge problems in the relationship.”

It’s crucial to understand that the goal is not to continue in a poisonous dynamic since karmic relationships may frequently turn harmful. The point is to learn from what’s not working, and to leave. Eventually, when you’re ready and have learned the lessons you’re meant to learn, you will both move on.

A gut feeling, a dream, or an intuition that you will meet someone or that something big will happen to you soon is the first stage of a karmic relationship.

You’re more likely to run across someone you have an unique karmic bond with. You could run across them by coincidence or chance and feel an immediate attraction to them. This can be the second of the 10 karmic relationship stages.

You wouldn’t feel like you were meeting them for the first time if you met your karmic relationship partner by coincidence. You will have karmic attraction toward your karmic partner, a feeling you have never experienced before, even if you meet them in an odd situation.

5. It is just not enough

You will feel that no amount of time will ever be enough to spend with them now that you both have deep love for one another. There is just too much of them. You experience euphoric love of a sort you can’t get rid of.

Whatever progress a karmic relationship may include, it may nonetheless be taxing. You may experience the relationship’s highs and lows so intensely due to the emotional rollercoaster that you come to terms with the fact that you cannot continue in this cycle indefinitely.

What are Soulmates and Twin Flames

Twin flames are seen as a soul that’s been split in two. According to Dr. Mclee Tembo, soulmates are two separate souls “that are coming together in a way that feels destined.” While twin flames are often mirror images, soulmates often complement each other. “They’re more like kindred spirits,” Dr. Mclee says.

“A soulmate is a person and people who are aligned to your soul and can change or influence your soul in so many profound ways,” he says. “They can be friends, family members, even pets. Twin flames, known as twin souls, are literally the other half of your soul, and it always has a divine union with a divine purpose.”

Whatever you choose to name it, it’s important to recognize patterns in relationships, especially unhealthy ones. When you move on from a karmic relationship, you’ll be prepared for a lasting love because you’ll be able to move through the lesson that is being presented to you through that person. 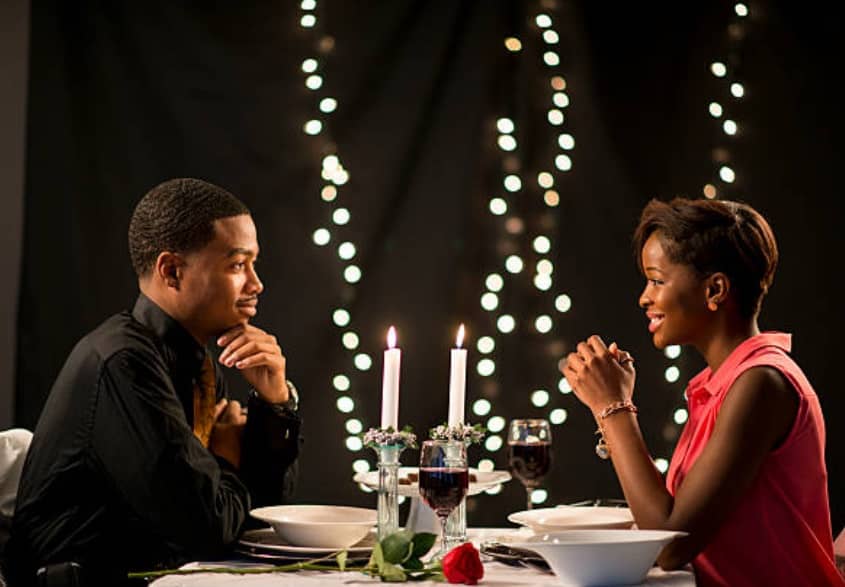 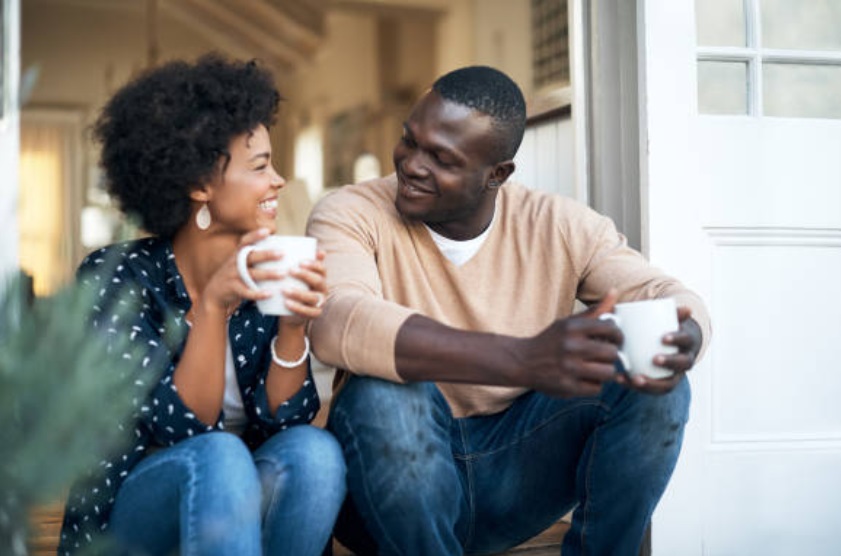