It takes a great deal of calmness, diligence, and back-breaking to reach the top of one’s career. And as hard to keep that spot. Take, for instance, Kettrinah Gertrude Mabenga, 23, who has been in modeling for 5 years now.

Pelting from Luanshya to Kitwe where she did her Secondary Education at Ndeke High School. Kettrinah started her modeling career in 2016.

As a model, she has gained the intangible supremacy of modeling. Her journey has earned her the crown of “Miss Personality” and, rightly so, in the pageant called “Miss Central.”

Despite her misplacing experiences in “Miss Pageant Zambia” and “Miss Mama Africa”. Kettrinah thrived her interest in doing the fashion shows to see if she could dominate this put-up as well. And so far, she has done 4 fashion shows including Central Fashion Show, Miss Desca Fashion Show, Wayaya Fashion Show and Ndola Fashion Week.

Of course, life isn’t all about modeling with Kettrinah. When she isn’t previewing pageants or offering to do trade with photographers, she is just like every other person who enjoys acting. She’s also been one of the actresses in a 2019 thriller movie titled “ON THE RUN.”

Her future aspirations in her modeling career is to start a nonprofit organization aimed for setting out the cry for freedom, anger and series of distress over the ill treatment women experience, and to be the voice of the youths in her country. 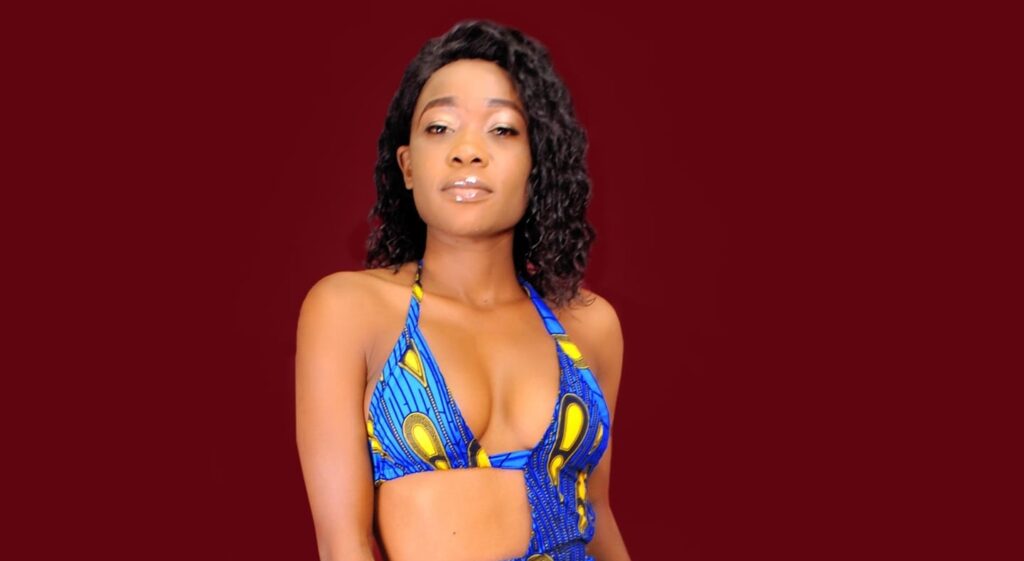 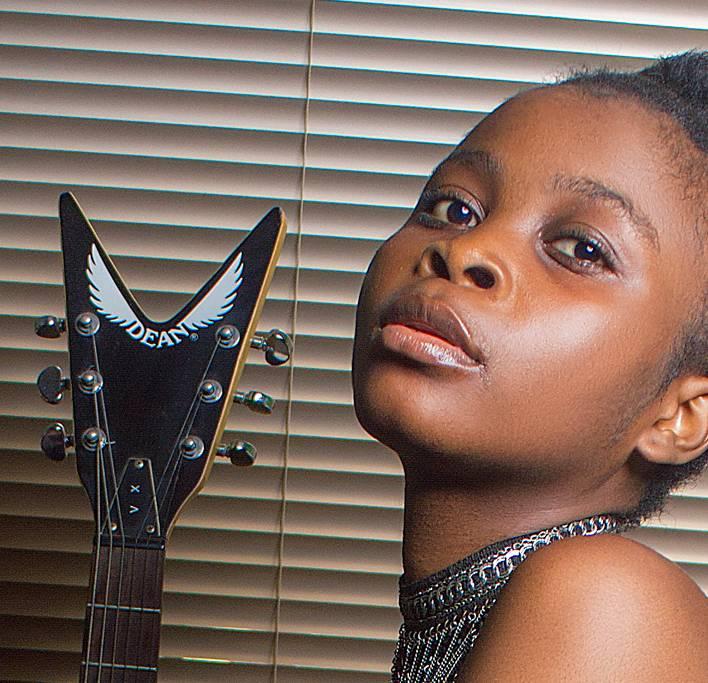 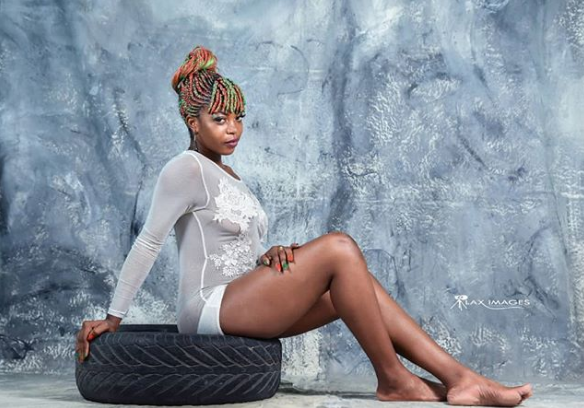