Model and actress, Kettrinah Gertrude Mabenga, self-channeled as Miss Butterfly, debuts her new stunning work of art. Oops! Wait there… is it work of art or an art? Maybe, but since one cannot really fathom the actual definition of art, but consider mime, acting, dancing, painting and other similar performances involving the body as art.

Kettrinah the Model has sufficient experience with the elusive supremacy of modeling as a result of her work as a model. She has achieved the title of “Miss Personality” in the competition known as “Miss Central” thanks to her adventure, and rightfully so.

Since modeling is essentially a form of acting where models indulge in the portrayal of emotions through the fictitious clothing worn on them, it is wise to think of modeling as an art form, especially if you’re expressing emotions/expressions for the purpose of a narrative.

These actions take place on a stage known as “Runway,” in front of a live audience, using light for effects and litigation, as well as music for mood. See How to Become a Successful Runway Model

Many people may undoubtedly disagree with us, but we believe it to be one of those marmite-type issues.

We would argue that if actors are just the instruments directors use to depict writers’ creative works, then models should be considered as the tools used by designers to demonstrate their ability for creativity. Oh yes, lets drool over Kettrinah the Model‘s latest pearl of the Zambian beauty below:

Miss Butterfly has great beauty in every skin tone, from the palest to the darkest. She possesses this certain quality of exquisite taste that is impossible to ignore. Her love of fashion pushed her to enter the field, where she has since distinguished herself with her composure.

She doesn’t disguise her innate beauty; rather, her makeup merely serves to accentuate it. She values the color of her skin! And by projecting her intelligent composure, she can mobilize individuals, sharpen their attention, and channel their energy.

The enthusiasm for the morning beauty is sparked by Kettrinah‘s graceful and elegant demeanor, which is complemented by her glittering eyes. The Beauty Queen has always had that passion for modeling, and she contributes her own sense of style to make her imprint. She is tenacious, determined, bold, and gutsy.

Kettrinah is a makeup artist in addition to being an actress. She creates her work with the aspirational goal of blossoming into one of the nation’s most popular fashion stars. She is prepared for picture assignments in Zambia as well as trips elsewhere in the entire globe.

Of course, life isn’t all about modeling with Kettrinah Gertrude Mabenga. She is essentially like every other starlet when she isn’t previewing pageants or proposing trades to photographers. She’s also been one of the actresses in a 2019 thriller film titled “On The Run“.

Her long-term goals for her modeling career include founding a nonprofit organization to represent young people in her nation and express their outrage and grief about the mistreatment of women. Read 4 Positive Ways to Become a Model without Formal Training 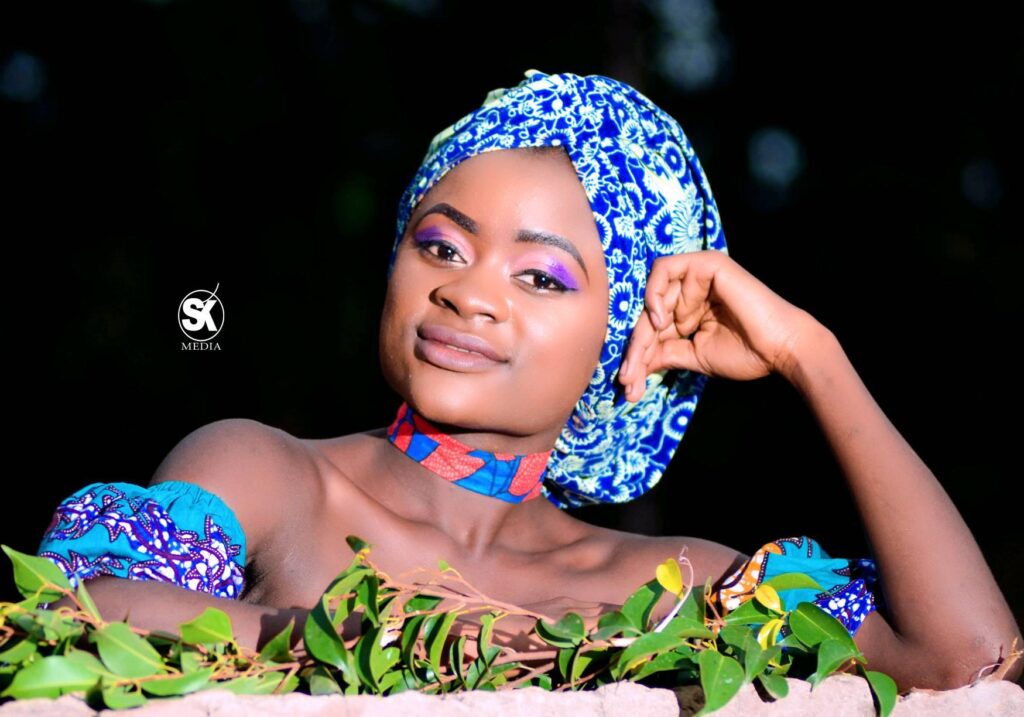 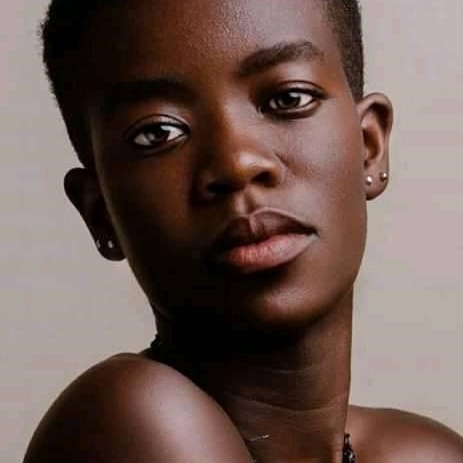 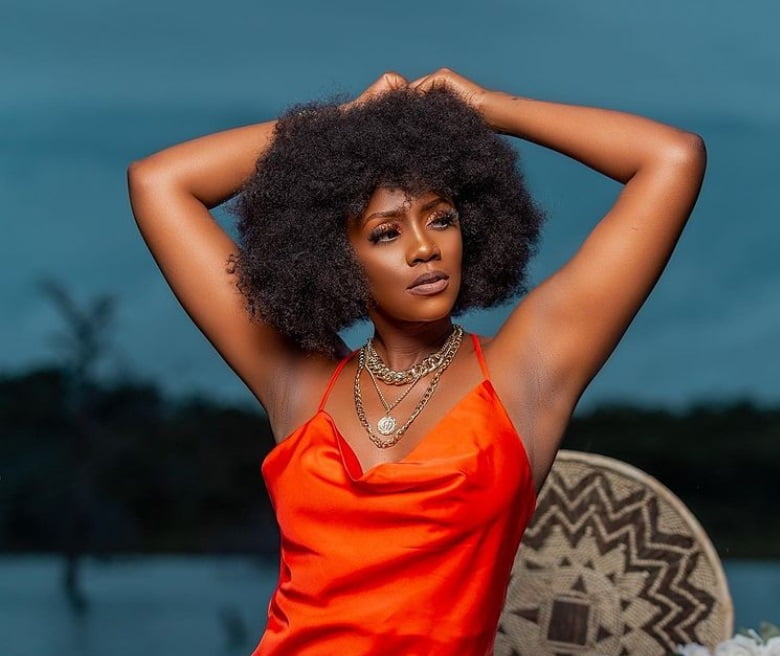