What are Antifungal Drugs?

How do antifungal drugs such as miconazole and amphotericin b function? In this article you will learn about the antifungal drugs, types, how they work and the symptoms of a fungal infection.

Around the globe, fungi may be found in a variety of environments. The majority of fungi do not harm people. Some species, however, can afflict people with disease.

Antifungal drugs are prescribed to patients with fungal infections. The majority of fungal infections affect the skin and nails, however others can worsen and even be fatal illnesses like meningitis or pneumonia.

Antifungal drugs come in a variety of forms and are used to treat fungal infections.

How do antifungal drugs work

Antifungal drugs typically have two main modes of action: either they destroy the fungal cells directly or they stop them from proliferating. Yet how do they accomplish this?

In order to treat a fungal infection without harming your body’s cells, antifungal drugs target structures or activities that are essential to fungal cells but not to human cells.

The fungal cell wall and membrane are two components that are frequently targeted. The fungus cell is surrounded and safeguarded by both of these structures. The compromised one might cause the fungal cell to rupture and perish.

Various antifungal drugs exist. They can be administered orally, topically or intravenously. The administration method for an antifungal drug relies on a number of variables, including the medicine in question, the kind of illness you have, and how serious it is.

Drugs that fight fungus are divided into groups based on their chemical structure and mode of action. Below, we’ll go through the many antifungal drug categories and provide some instances of the illnesses each one treats. Antifungal drugs list:

Some of the most widely used antifungals are azoles. They disrupt an enzyme necessary for the formation of the fungal cell membrane. The result is an unstable cell membrane that may eventually leak and cause cell death.

There are two subgroups of azole antifungals: imidazoles and triazoles.

Examples of imidazole antifungals and the conditions they treat are:

Some examples of triazoles and the conditions they treat are:

Polyenes kill fungi by increasing the porousness of their cell walls, which makes them more likely to burst.

The following are some examples of polyene antifungals:

Similar to azole antifungals, allylamines block an enzyme essential for the formation of the fungal cell membrane. Terbinafine is an example of an allylamine and is frequently used to treat fungal infections of the skin.

Echinocandins are a more recent class of antifungal drug. They prevent the activity of an enzyme necessary for the synthesis of the fungal cell wall.

Some examples of echinocandins are:

There are a few further varieties of antifungal drugs. These have mechanisms that are distinct from the categories we’ve just covered.

Flucytosine is an antifungal that stops the production of nucleic acids and proteins in fungal cells. The cell can no longer develop and flourish as a result. Systemic infections with Candida or Cryptococcus species can be treated with flucytosine.

Griseofulvin: The action of griseofulvin is to stop the fungal cells from reproducing and proliferating. It can be used to treat infections of the skin, hair, and nails.

Additionally, there are a few less frequent but more dangerous fungal infections that can result in systemic infections, fungal meningitis, or even fungal pneumonia.

Some examples of fungal that can result in more severe illnesses are:

Who’s at risk for a fungal infection?

Although they can affect anybody, fungal infections are more frequent in those with compromised immune systems.

Those that are susceptible to having compromised immune systems include:

Symptoms of a fungal infection

Some of the typical fungal infection symptoms include the following:

Depending on the type of fungus involved and the afflicted part of your body, the symptoms of some of the more severe fungal infections might change.

They may include the following:

When to see a doctor for fungal infections

Set up a consultation with your doctor if:

There are several symptoms for which you should never delay seeking medical care.

Fungal infections are treated with antifungal drugs. In order to destroy fungal cells or stop them from growing, they target mechanisms and features that are exclusive to fungus.

Antifungal drugs come in a wide variety of forms and can be administered in several ways. The medication, as well as the kind and degree of the illness, might affect the kind of medication used and how it is taken. See Candida Overgrowth Symptoms

Although many fungal infections are manageable, others can be dangerous. Consult a physician if a fungal infection does not improve with over-the-counter medicines or if you think you may have a more serious fungal infection. Read Antifungal Medications: Types, Uses & Side Effects 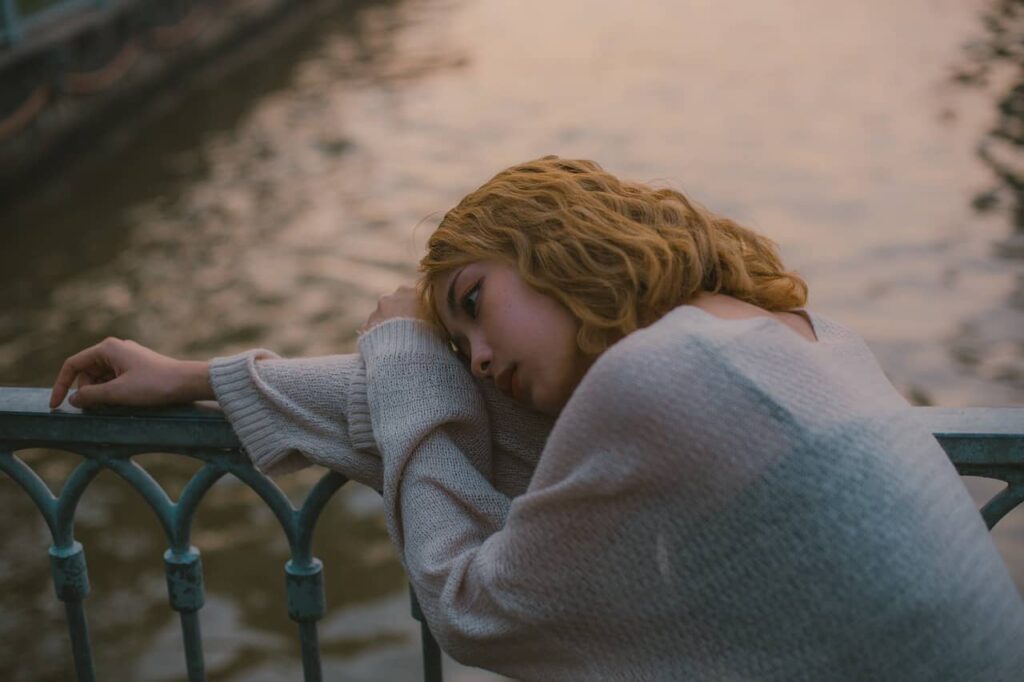