Cheating in a Relationship

Cheating in a Relationship: 7 Signs of a Cheating Man. Certain signs of infidelity are clear: lipstick on the collar, smell of perfume and Sunday-night business meetings. But there are less-obvious characteristics that almost all cheaters share. Do one or two of these a philanderer make? Not necessarily.

But if the below rings true about your guy and your instincts tell you something’s not right, you might want to check that collar.

7 Signs of a Cheating Man in a Relationship

1. He is secretive, especially about his phone

He’s on it more often (and often outside), he ignores calls, he changes his passcode frequently, or he suddenly starts leaving it in the office or car. He’s trying to lock you out of his life, literally and figuratively. Trust your gut here and confront him.

Watch out for a man who’s angry at his mom. If he lies or speaks unkindly to her, they have a dysfunctional relationship. Men who disrespect their moms tend to disrespect their wives too. Assume that he’s able to lie to you just as easily.

Whether it’s about his appearance (he’s losing his hair) or his job (he was just fired), feeling threatened can be a trigger to boost self-esteem with an affair. That’s because cheating can make him feel like a man again. If you’ve got a guy who’s down on himself, don’t flaunt your own desirability to other men or boast about your accomplishments at work. Instead, encourage him to reach for his goals.

Was he never particularly absentminded before? Cheaters commonly pretend to forget things they’re actually pretty sure of. Rather than mix up your details with hers, he may find it safer to “forget” your favorite restaurant or even your birthday. If he asks lots of questions, he should know the answer to—like wanting to know which movie you’re seeing when you’ve told him twice—reply with a question of your own.

5. He is a narcissist

Men who are immature and self-centered, like a spoiled child, are primed for serial cheating. Narcissists lack empathy and view women as objects. Besides, they believe they have the right to do whatever they want. She maintains the best thing to do is get out. You can’t change him, and he doesn’t want to be changed.

6. He is less affectionate

Cheating men often forgo hand-holding, pecks on the cheek and snuggling on the couch—while still having sex with you. Sex can be just a physical act, while true intimacy is harder to fake. This may only be a pink flag, though, if he’s not the touchy-feely type or if he’s stressed. But if he’s always been loving, and you don’t know why he’d be anxious, tell him you miss his touch and ask if something’s wrong.

And not just to your mother. If people often observe, “He could charm the pants off anyone!” He may be doing just that. We all start out figuring out how to circumvent rules, smiling at Mommy so she won’t be mad that we threw our toys. But most men grow out of that.

Advice: “Keep him on notice that you will leave any time he’s not holding up his end of the bargain. Respond positively when you’re getting what you want from him, and don’t react at all when you don’t.” 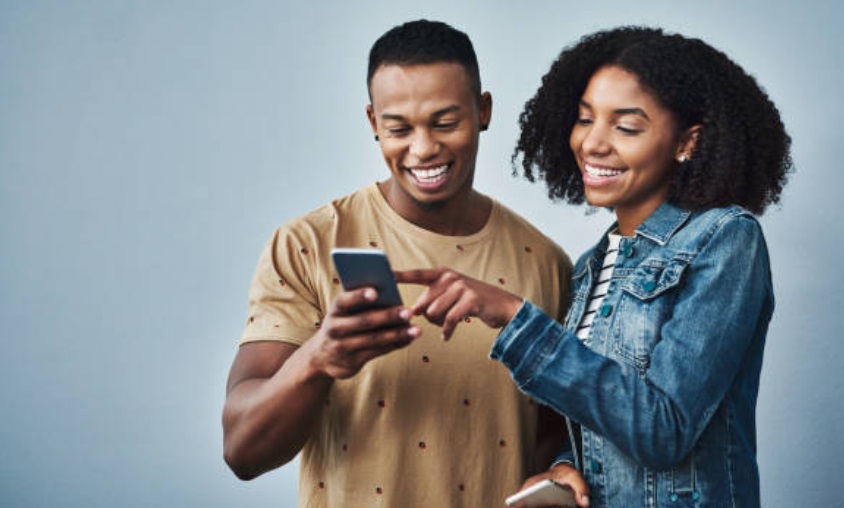